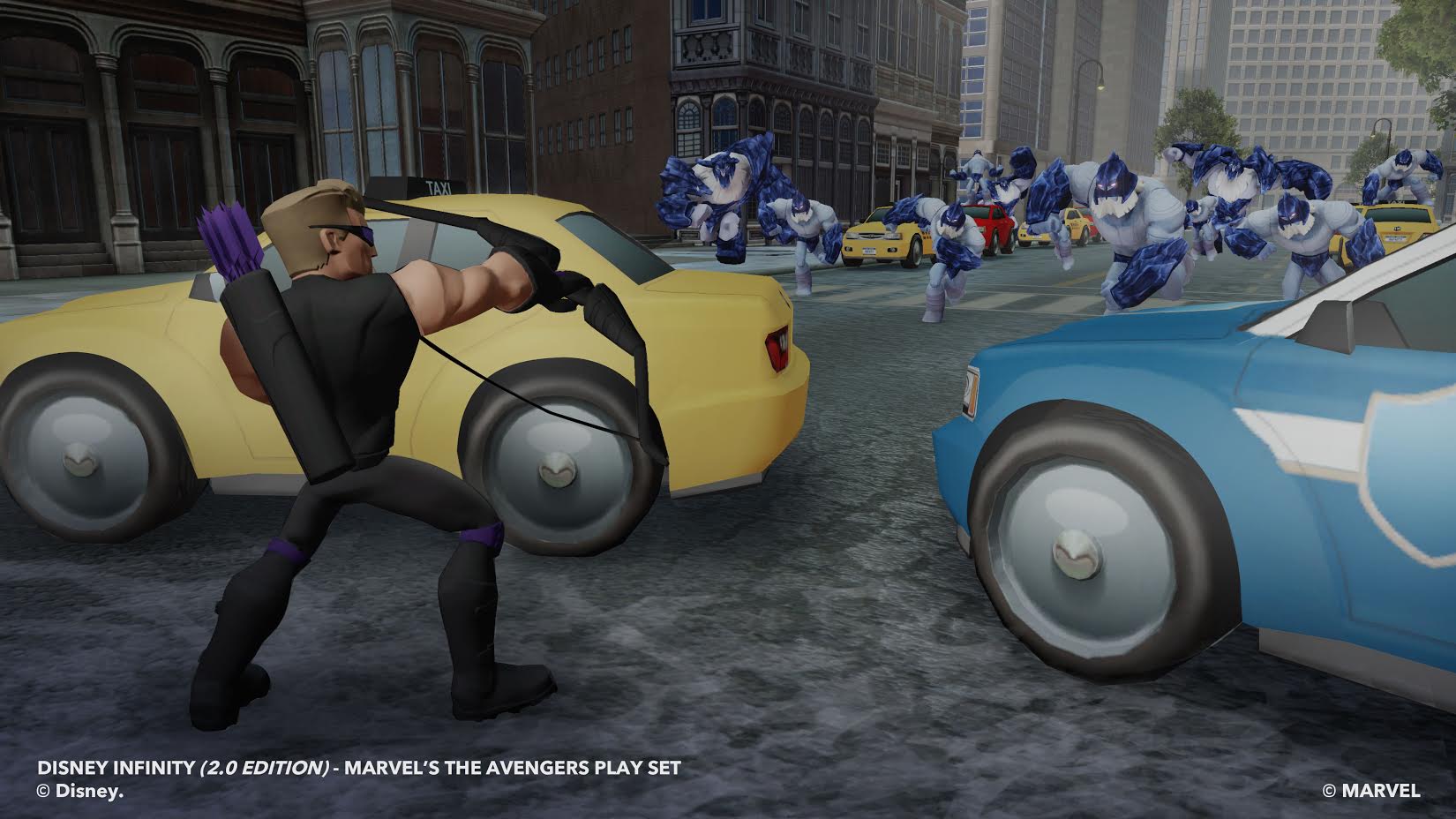 Disney Infinity 2.0 has been revealed, and we’ve seen the new characters and they’re awesome! But new Marvel characters are not just the only new thing in Disney Infinity 2.0. There’s a whole new Skill Tree system for each character, that lets you upgrade and power up your heroes as you play the game. Andy from Family Gamer TV has been taking a look at these changes, as well as some cool additions to Toy Box mode in this Disney Infinity video.

Every character will have a skill tree that can expand as you play, meaning the more you play as one character the more powerful they become. This is much more like how characters work in Skylanders, and this shows that Disney really don’t want to get left behind in the ‘toys to life’ style of games.

In the Toy Box creation mode there’s a few new changes that make creation even easier, such as helper characters who can come into your world and help you build things. How amazing is that?! There are also some cool new creation brushes and structures starting points to help you get on with making something awesome and spend less time fiddling around.

If you love the look of Disney Infinity 2.0 Marvel Super Heroes, why not check out some other videos, like Family Gamer TV’s look at the features and toys, or the cool new trailer?

Keep an eye on our Disney Infinity channel for all the newest details on Disney Infinity 2.0 Marvel Super Heroes. If you loved this Disney Infinity video, follow us on Twitter for loads more amazing stories and gameplay footage, and subscribe to Family Gamer TV on YouTube.