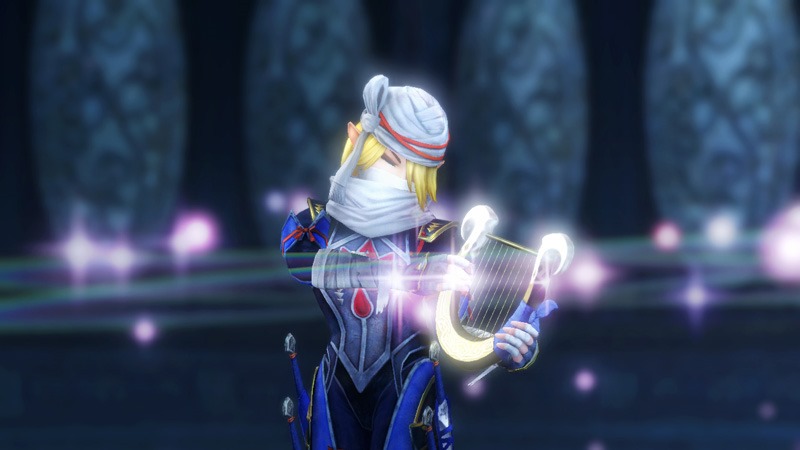 The team of warriors fighting for Hyrule seems to be growing every day. We recently discovered that big bad Ganondorf would be a playable character in the game, and now we get three brand new trailers showing off a new trio of cool characters to play as: Darunia, Princess Ruto, and Sheik.

Darunia, like Ganondorf, looks like a really heavy fighter, swinging around a massive hammer and crushing people with his big body. It looks like if you want to wade through bad guys with as little problem as possible, Darunia is the character for you.

Princess Ruto looks much more graceful. Her attacks are all water-based, using her fins and summoning torrents of water to take down her enemies. Perfect if everyone else just feels a little too clumsy for you.

If you’d rather not touch anything at all, then Sheik is who you need to play as. Using a harp, it’s the power of music that defeats your enemies, not by hitting them over the head with a sharp or pointy weapon.