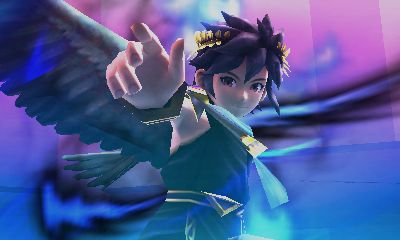 Last month some screenshots appeared on the internet that seemed to reveal that a few interesting characters were going to be in Super Smash Bros. We now know that these pictures were spot on. Thanks to a Japanese Twitch user called Hamayama, today we got to see a lot of the game in action, and see some of those rumoured characters take to the battle arena. 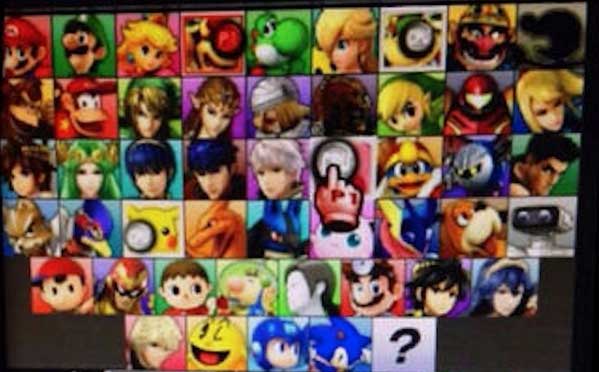 When Super Smash Bros. launches on 3DS this October, you’ll definitely be able to play as Dark Pit from Kid Icarus: Uprising, the dog from Duck Hunt, and Link’s arch enemy Ganondorf from The Legend of Zelda series. Also included are Mr Game, and Watch, Ness, and Falco, who will unlock when you’ve played through Classic Mode enough times. Joining them will also be Dr. Mario, Wario, ROB, and Jigglypuff.

It looks like Super Smash Bros. is going to have a jam-packed roster of amazing characters to play as. But there are still questions. Will be be able to play as all these characters in the Wii U version too? Or will there be characters that you can only play on Wii U or 3DS? We’ll just have to wait a little longer to find out.

The Super Smash Bros. release date is October on 3DS and Winter 2014 on Wii U. For all the amazing news, screenshots, and trailers of the games, jump over to our Nintendo channel.