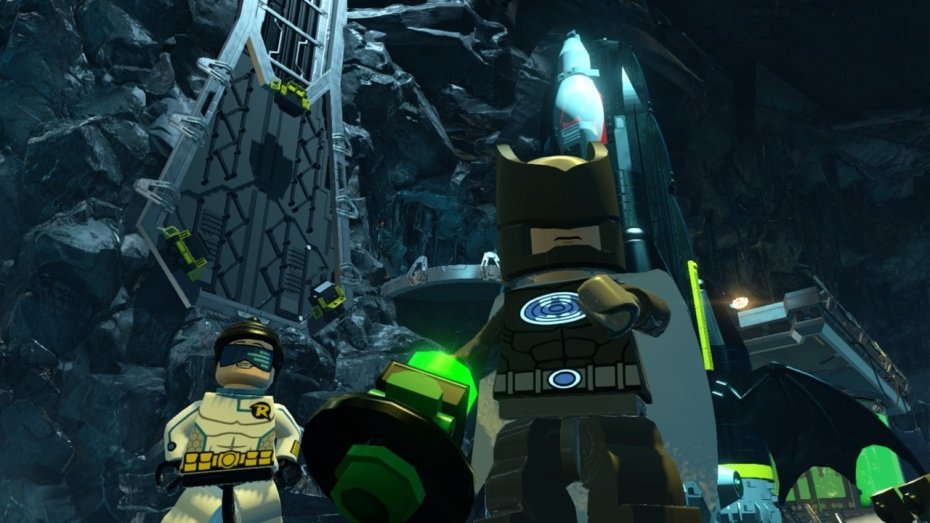 Brainiac is one of DC Comics’ biggest villains, and he’s well know for collecting cities and people and locking them up in jars. But this time, that’s too small. This time he wants entire planets in his collection, and he’ll do anything to get his way. He’s also got a plan to destroy Earth using the Lantern Rings. Who will stop him? Well, Batman of course. Check it all out in this exciting new trailer.

Batman will need help though, and not just from Robin. Over 150 different DC characters will be unlockable in LEGO Batman 3: Beyond Gotham, and lots of them have really cool different suits to use.

The LEGO Batman 3: Beyond Gotham release date is late autumn 2014 on PS3, PS4, PS Vita, Xbox 360, Xbox One, 3DS, Wii U, and PC. Don’t forget to check out the LEGO channel to keep up-to-date with everything LEGO Batman 3.