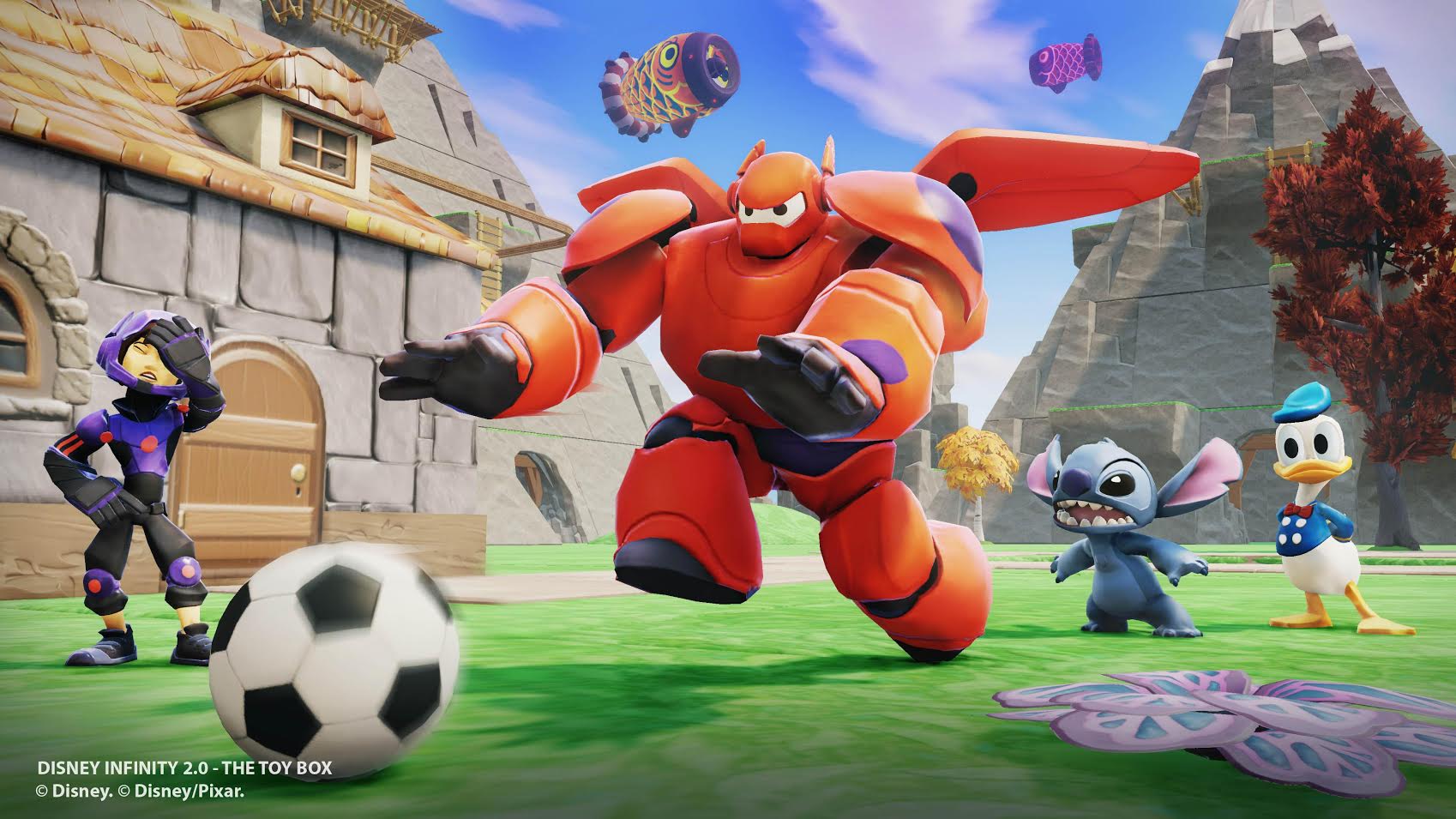 Disney are making sure the next Disney Infinity game is jam-packed full of all the best characters. 2.0 is going to huge, and the announcement of two new heroes just makes it bigger: Big Hero 6’s Baymax and Hiro. Check the dynamic duo in action in this new trailer.

The two characters are just for the Toy Box, so don’t come with a Play Set, which is a little disappointing. But they look like amazing characters, with cool new skills, and it will be brilliant to play with them alongside other Disney and Marvel characters in the Toy Box. Andy from Family Gamer TV has been taking a look at the trailer and figures. See what he thinks in this video.