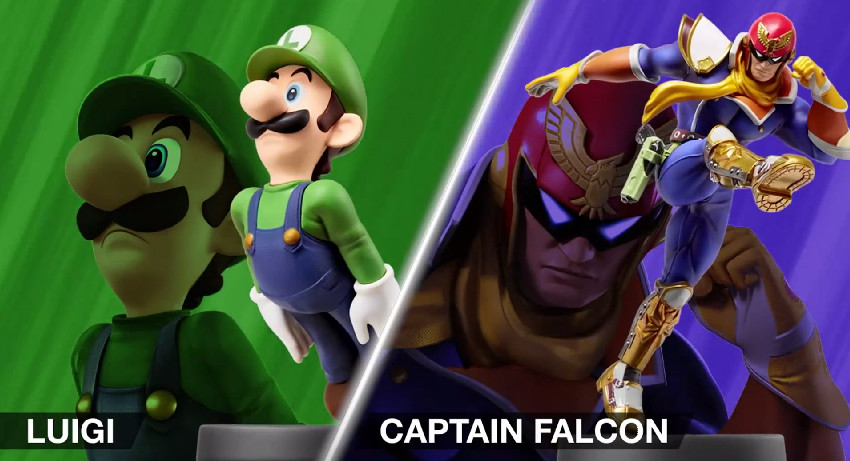 This second set of toys will feature Zelda, Diddy Kong, Luigi, Little Mac, Pit and Captain Falcon. It’s not as huge as the first wave, but when characters like Luigi and Zelda are in there, it’s a release not to be missed! Each figure will be £11.

The Amiibo Wave 2 release date is December 19th, just in time for Christmas! To catch up with everything going on with 3DS and Wii U games, check out the Nintendo channel.