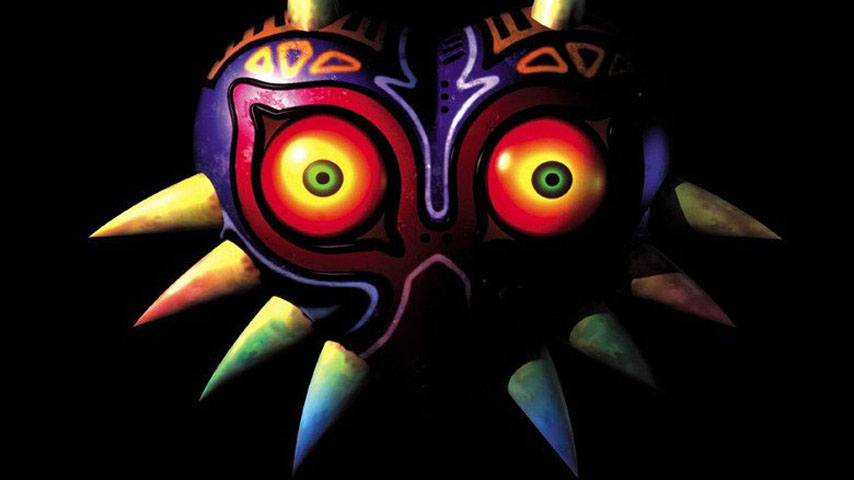 One of the very best The Legend of Zelda games – Majora’s Mask – is being remade in 3D for the Nintendo 3DS. Grab your very first look at the game in this new trailer from Nintendo Direct.

Majora’s Mask was first released in 2000 on the Nintendo 64, and along with Ocarina of Time it has always been said that it is one of the best Zelda games Nintendo has ever made. Ocarina of Time was remade for 3DS a couple of years ago, but now it’s time for Majora’s Mask to get a 3D makeover.

The game will release as part of a collector’s pack that includes the game, a Steelbook case, a double-sided poster, and a special pin badge of Majora’s mask. There’s no details on what will be new and added to the game yet, but this will be a great opportunity for people who never played Majora’s Mask on Nintendo 64 to finally play this amazing and classic Zelda game. The Legend of Zelda: Majora’s Mask 3D release date is spring 2015.

To stay up to date with the best games on 3DS and Wii U, visit out Nintendo channel.