World of Warriors is the next big thing from Mind Candy 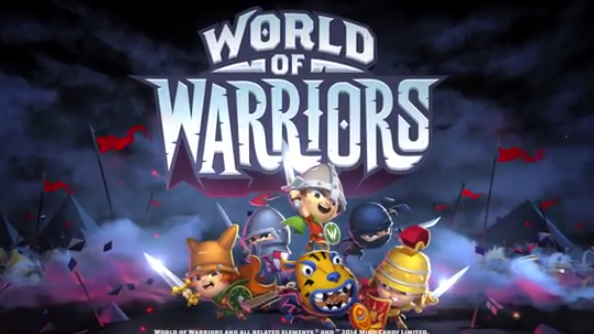 Mind Candy is the company that makes Moshi Monsters, and we’re sure you’ve heard of that! But Mind Candy’s new game isn’t a

new Moshi Monsters, it’s something completely different. The new game is called World of Warriors, and you can catch your very fist glimpse of the game in this exciting new trailer.

World of Warriors is an iOS game, that’s part epic action and part history lesson. It’s a fighting game, but instead of fantasy characters like orcs, elves, or magic fighters, the heroes that you play as are real types of warriors from history. There’s the Samurais, Umayyads, Roman Centurions, Mongol Warriors, and many more. They’re history’s greatest warriors, and they’re going to be ready for you to command!

The World of Warriors release date is later this year. Expect to see it on iPhone and iPad in the coming months.