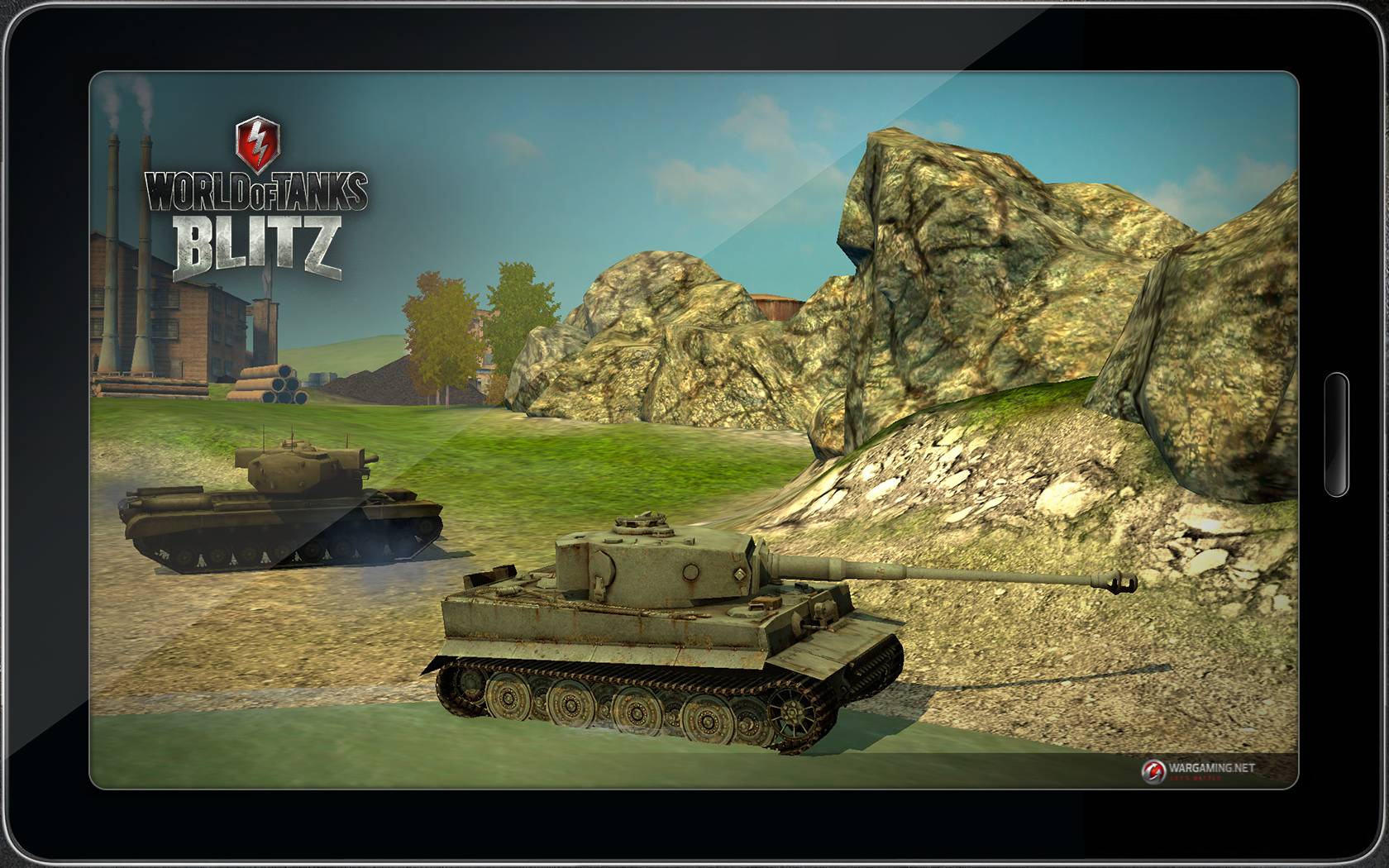 If you can’t get enough World of Tanks action, then we’ve got some amazing news for you: the best tank game ever is coming to mobile! World of Tanks Blitz will bring the amazing game you’ve played and loved on PC and Xbox 360 and blast it onto your tablet and smartphone!

So long as you’ve got a tablet and a wi-fi connection, you can engage in amazing 7vs7 tank battles in 100 different World War 2 tanks, with light, medium, and heavy tanks, as well as incredible tank destroyers! 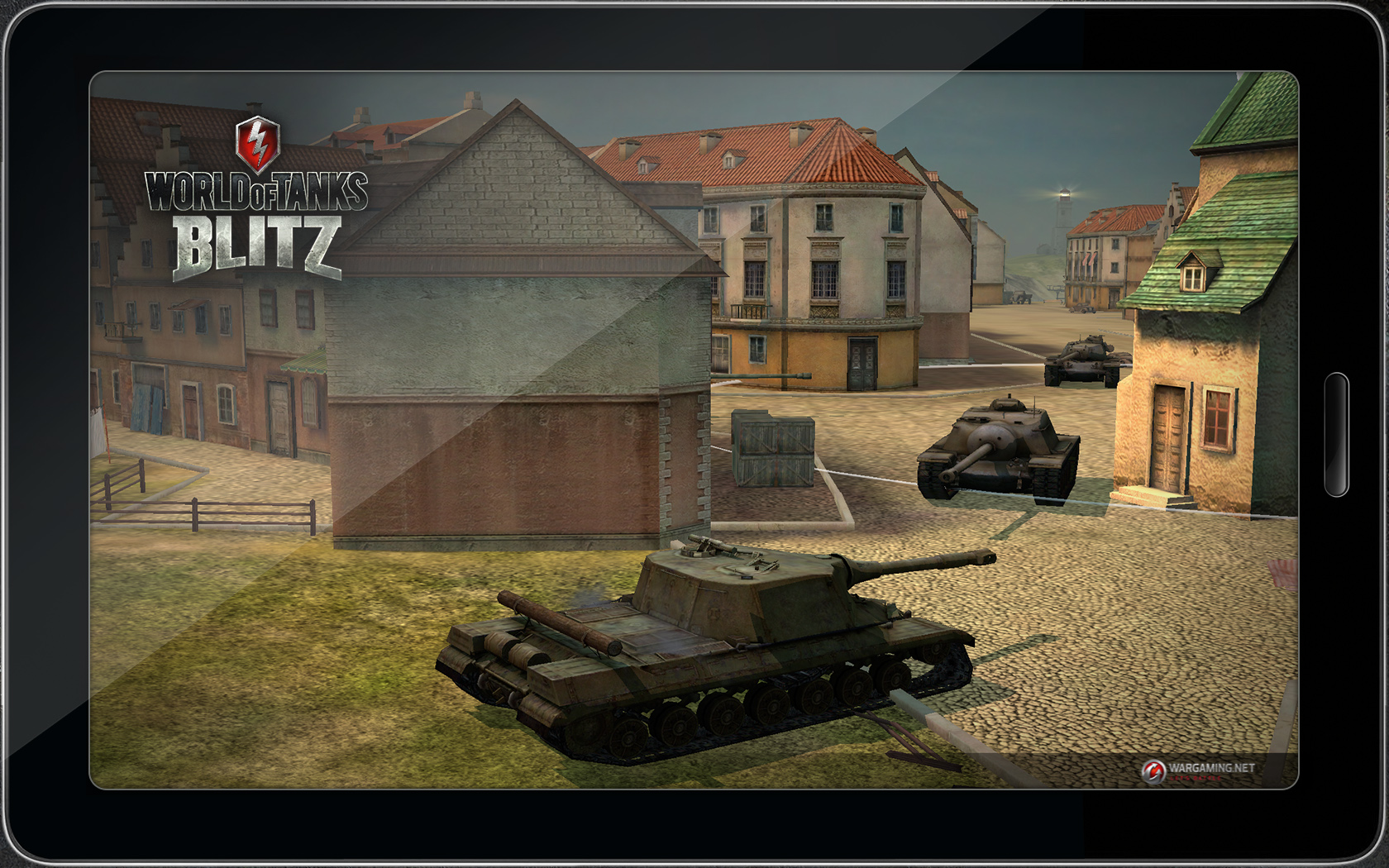 ways to make money from home

Before World of Tanks Blitz is released, there will be a closed beta on iPad. A closed beta is a period of time where Wargaming.net will invite players to play the game to make sure there are no bugs or broken bits before the game is fully released. To be in for a chance to get one of those invites, you need to sign up for the closed beta here. If Wargaming pick you, they will send you an email telling you how to play World of Tanks Blitz on your iPad.

World of Tanks Blitz will release fully later in the year, and in the coming months the game will be expanded to work with iPhones and Android tablets and phones too.