A World of Keflings coming to Wii U 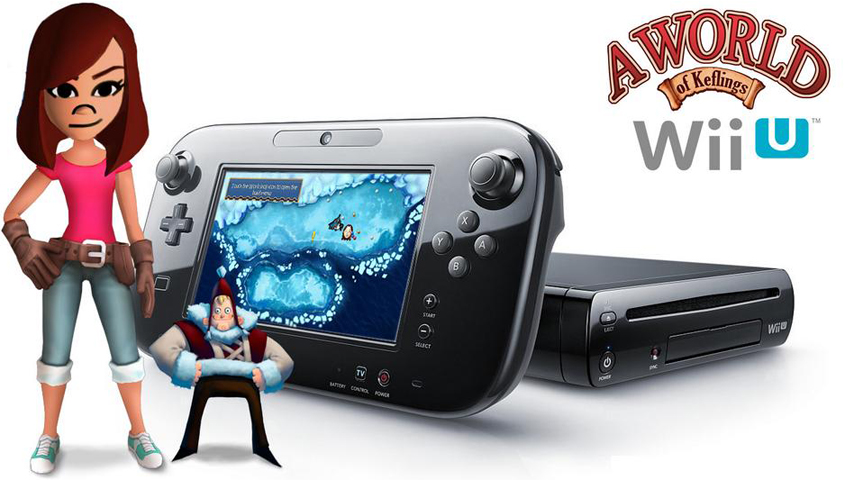 A World of Keflings has been massive on Xbox 360, but it’s finally making the trip from Microsoft land to Nintendo world, as the game will be releasing on Wii U next month!

As you can see in the trailer for the original Xbox version above, A World of Keflings lets you stomp about a fantasy land as your Avatar (or, in the Wii U version, your Mii!) You can help the small people called Keflings out in lots of quests, and build the world as you go. It has been super popular on Xbox 360, selling a million copies and having seven million players. But if you never had a Xbox 360, now’s your second chance to play with the new Wii U version, which releases on the eShop in November.

The World of Keflings Wii U release date is November 13th, and will cost $10. It’s download only from the eShop. For more awesome Wii U and 3DS games, check out the Nintendo channel.

Tags: A World of Keflings