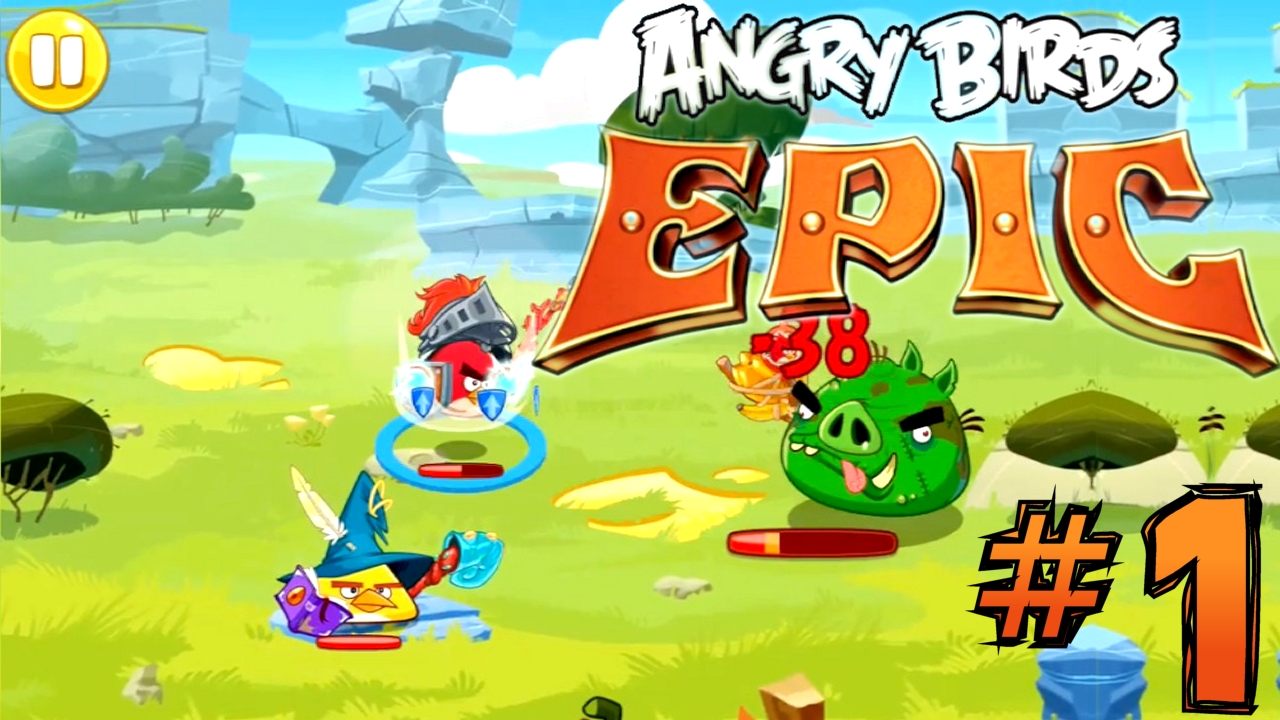 We knew that Angry Birds Epic was on the way, and that it would be an RPG, but other than that we weren’t sure what to expect. Well we’re here to satisfy your curiosity, with this amazing half-an-hour video from Family Gamer TV, showing the first section of the game in action. Watch Wesley as he battles his way through the Wiz Pig’s forces and tries to save Red’s eggs!

In this Let’s Play, Wesley travels to three different places in Angry Birds Epic’s world:?South Beach, Pig Prison and Cobalt Plateaus. You can see the action is turn-based, a lot like a Final Fantasy game. You play as Red, the main bird in the series, but you can be joined by other Angry Birds like Chuck, which ius useful when you have to fight lots of pigs at the same time. And there are lots of enemies: in this video alone you can see?Stick Pig, Rogue, Rogue Leader, Brute, Pig Guard, Guard Captain, and Bird Catcher.

Angry Birds Epic is available now in Australia, Canada, and New Zealand, and will be out soon in other countries.