The LEGO Movie will have a videogame, new screenshots here 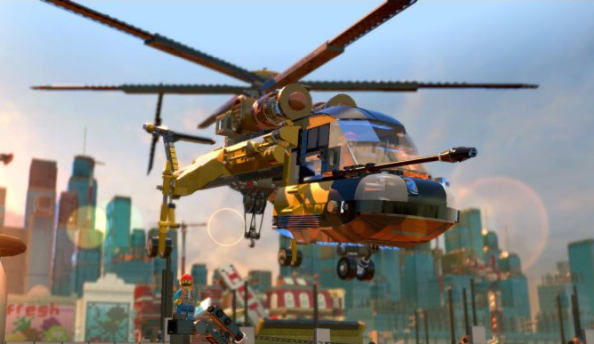 The LEGO Movie looks awesome, but even more awesome is that there will be a game too. TT Games will be making a game based on the characters and story of the upcoming film. We’ve got the first six screenshots from the game right here…In the game you will play Emmet, a normal LEGO man who is mistaken for being the “most extraordinary person and key to saving to world”. You’ll be able to use his instruction books to build some really cool LEGO creations 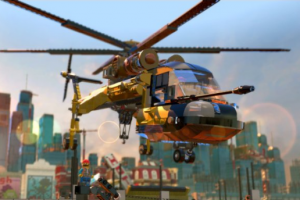 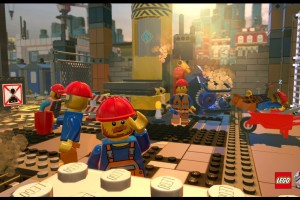 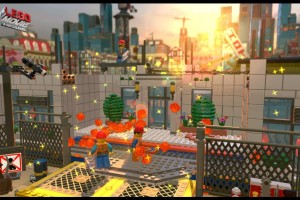 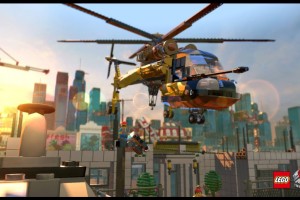 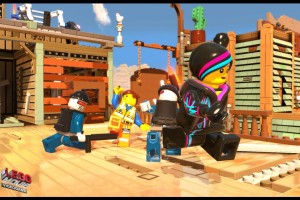 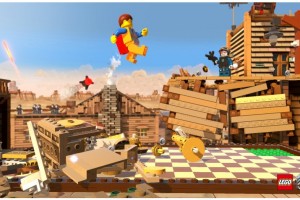 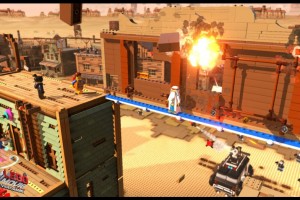 The LEGO Movie Videogame will be released in February next year, at the same time as the film and the LEGO Movie toys. The game will be on Nintendo 3DS, WiiU, PS3, PS4, Vita, Xbox 360, Xbox One, and PC. Do you think it looks great? Click the button below and tell us what you think in a tweet.