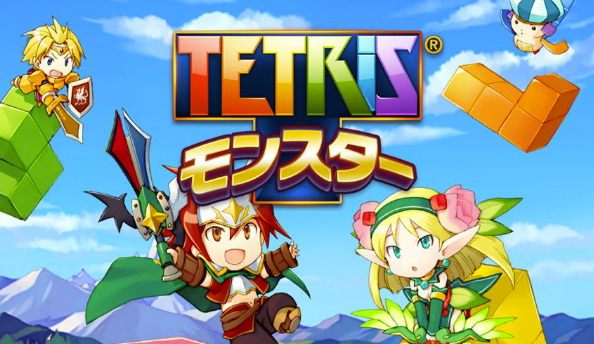 There’s a new Tetris game coming to iOS this year, but this one’s got a bit of a twist. As you match up rows of blocks, you’ll be fighting with monsters too. The first trailer is right here…

The trailer’s in Japanese so for all we know the words could be saying ‘Sofas’ and ‘sporks’, but the gameplay looks like a cool riff on Pokémon with turn-based monster battles. The music is actually the original Tetris theme tune, but jazzed up to make it sound like a fantasy RPG soundtrack. 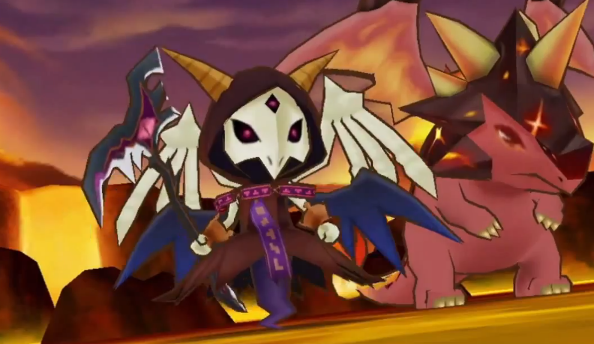 Tetris Monsters will be a free-to-play game, and will hopefully be out before the end of the year. Do you think mashing up Tetris block puzzles with RPG monster battles is a pretty neat idea? Let us know what kind of games you’d mash up, send us a tweet!