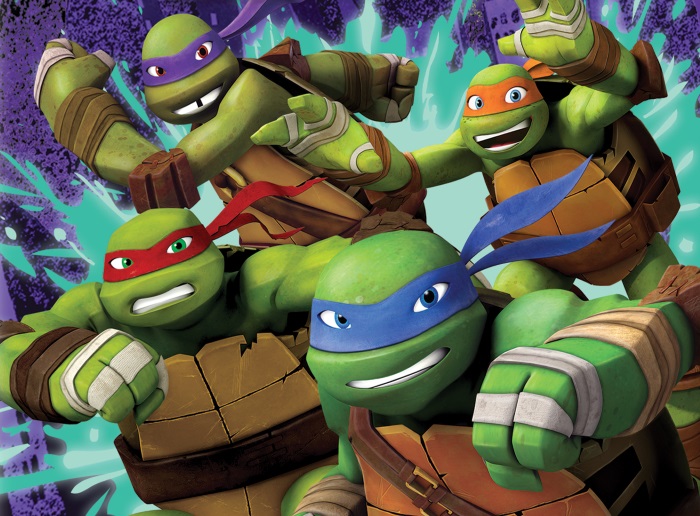 The Teenage Mutant Ninja Turtles are diving into action in a new game for PS3, Xbox 360, and 3DS this autumn. TMNT: Danger of the Ooze is a side-scrolling beat-em-up where you’ll be able to play as your favourite characters from the Nickelodeon TV show. These screenshots give us our first glimpse at the game, and you can see Leonardo, Michelangelo, Donatello, and Raphael in action as the face off enemies in the sewers of New York City, as well as a more un-earthly location. 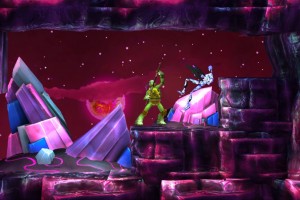 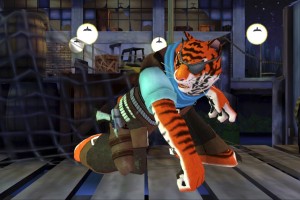 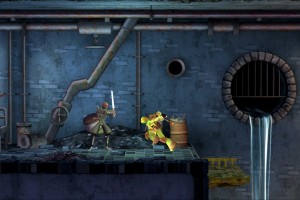 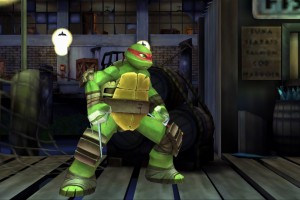 The Teenage Mutant Ninja Turtles: Danger of the Ooze release date is Autumn 2014 on 3DS, Xbox 360, and PS3. It’s being made by Wayforward, who made the Batman: The Brave and the Bold game.