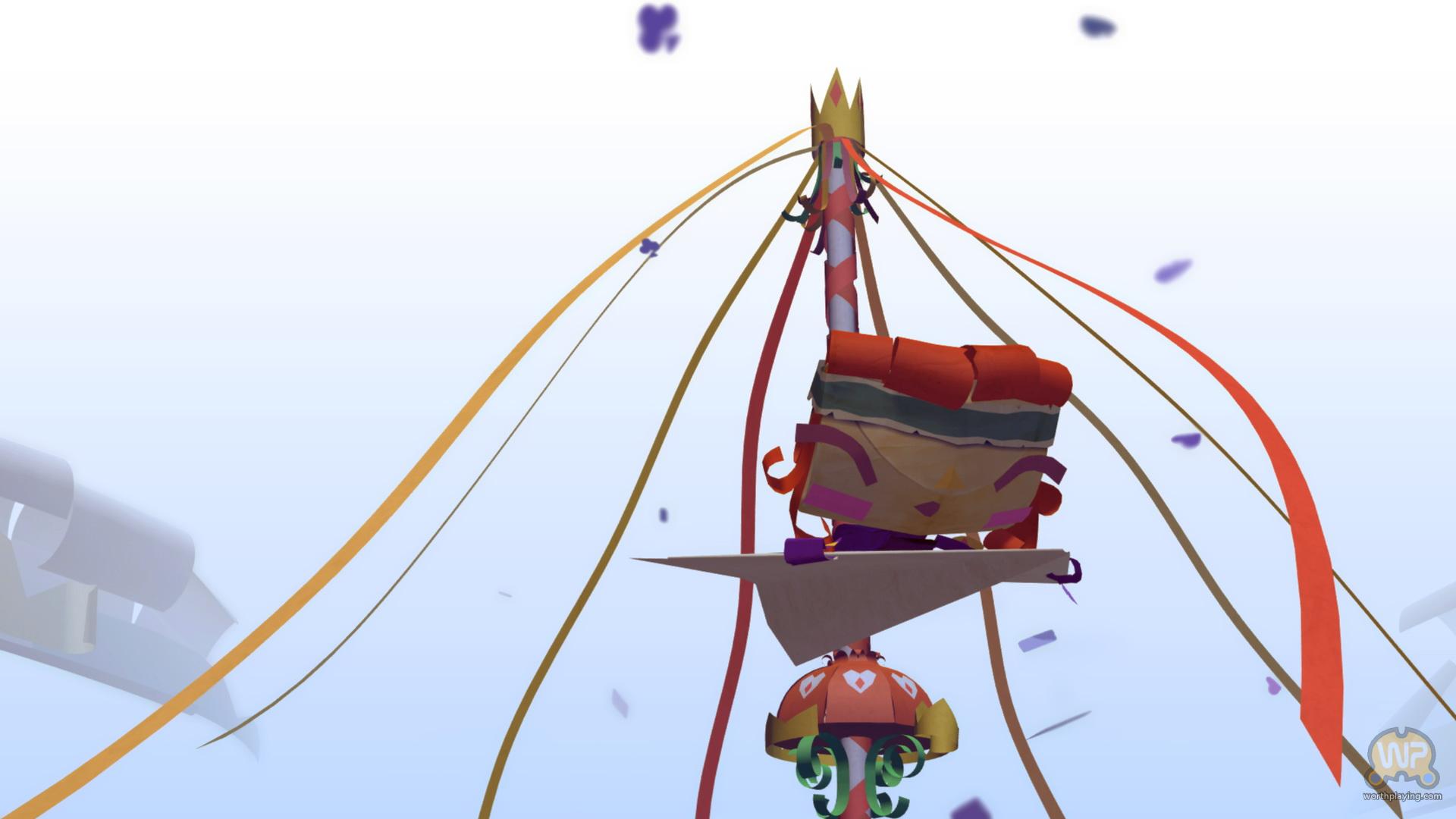 Tearaway is one of PS Vita’s very best games. Cute, funny, charming, and above all very fun, we’d even say it’s better than Media Molecule’s other game: LittleBigPlanet. But if you don’t have a PS Vita then you could be missing out on this great game. But if you have a PS4 that’s all going to change, as Tearaway Unfolded – a bigger, console-focused version of the game – is coming to the PS4. Take a look at it in these great new screenshots. 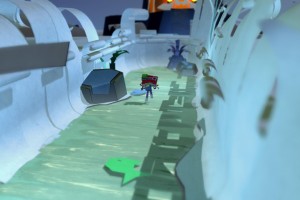 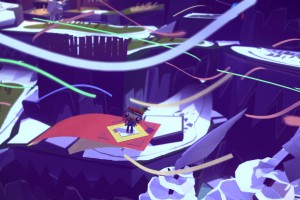 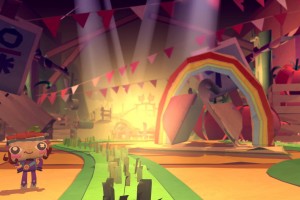 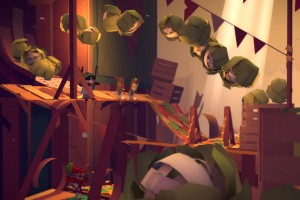 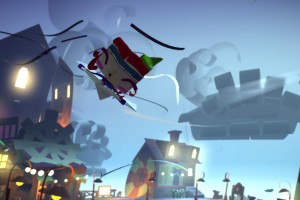 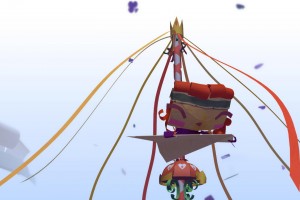 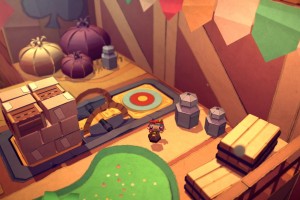 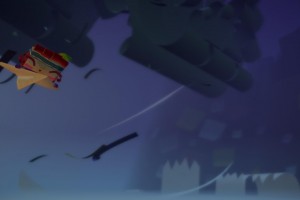 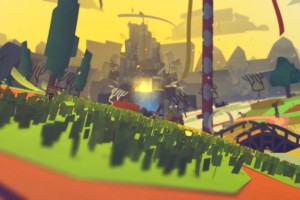 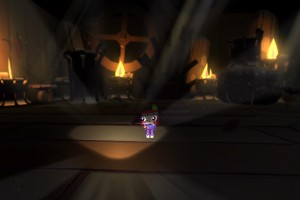 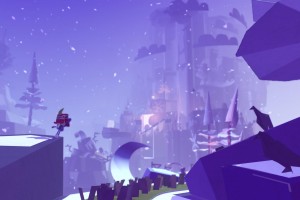 The PS4 version of Tearaway will use the lightbar in the PS4’s controller to do things like grow plants and wake up creatures, which is a nice replacement for the touch-screen sections that will be missing. The world is being re-created for the PS4, so whilst you may recognise a lot of the areas from the Vita Tearaway, everywhere you see in Tearaway Unfolded will be built especially for the PS4. This make make it look even better than before.

There’s no word on when Tearaway Unfolded will be coming to PS4, but expect it sometime in 2015. Until then, keep your eyes on BoxMash for all the best PS4 games news!