Take to the skies in Retry! 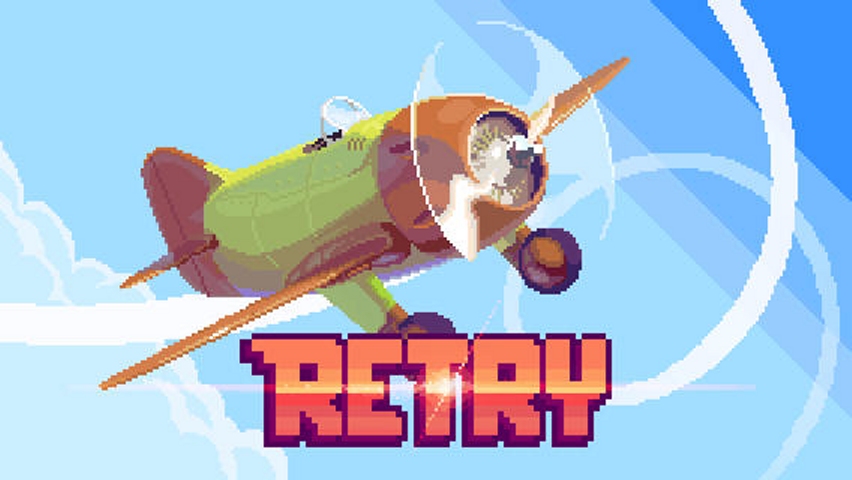 Did you play the massive craze that was Flappy Bird? It dissapeared from the app store all too quickly, but Angry Birds developer Rovio has created a whole new game that’s just a little bit like Flappy Bird. It’s called Retry, and Wes from Family Gamer TV has been hands-on with it to find out what it’s like, and – most importantly – how difficult it is!

Retry is called Retry for a reason, and that’s because you’ll have to keep retrying because it’s quite a difficult game. It doesn’t seem as hard as Flappy Bird with all it’s pipes to fly through, but you still need to practice a lot at Retry to get to the furthest areas.

Unlike Flappy Bird, you play as an airplane rather than a bird, and must fly from one airfield to another without hitting the ground or obstacles in the sky. It looks like it will be quite addictive, with that ‘just one more go!’ feeling.