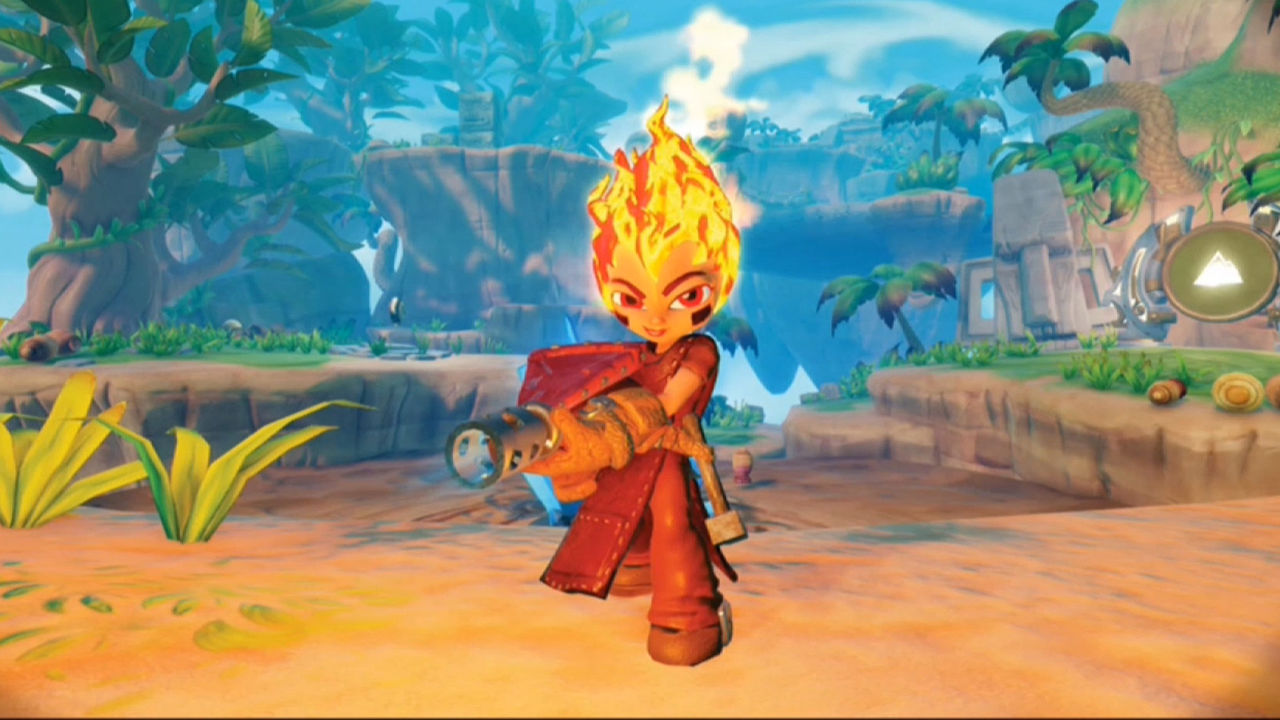 With Skylanders Trap Team on the way in October, it won’t be long until the waves of new Skylander figures will be on the way. Wes from Family Gamer TV has been investigating what the new figures will be, and has searched on lots of fan websites and other areas of the internet to discover just who’s who in the upcoming waves. Watch this massive video to discover what’s coming in Skylanders Trap Team wave 1 and 2.

Turning up in the waves will be:

Wes also takes a look at adventure packs the Legendary Nightmare Express and The Mirror Of Mystery. It’s a massive video, but it’s really worth watching to keep up in the know about all these great new figures that we’ll be seeing in the future.