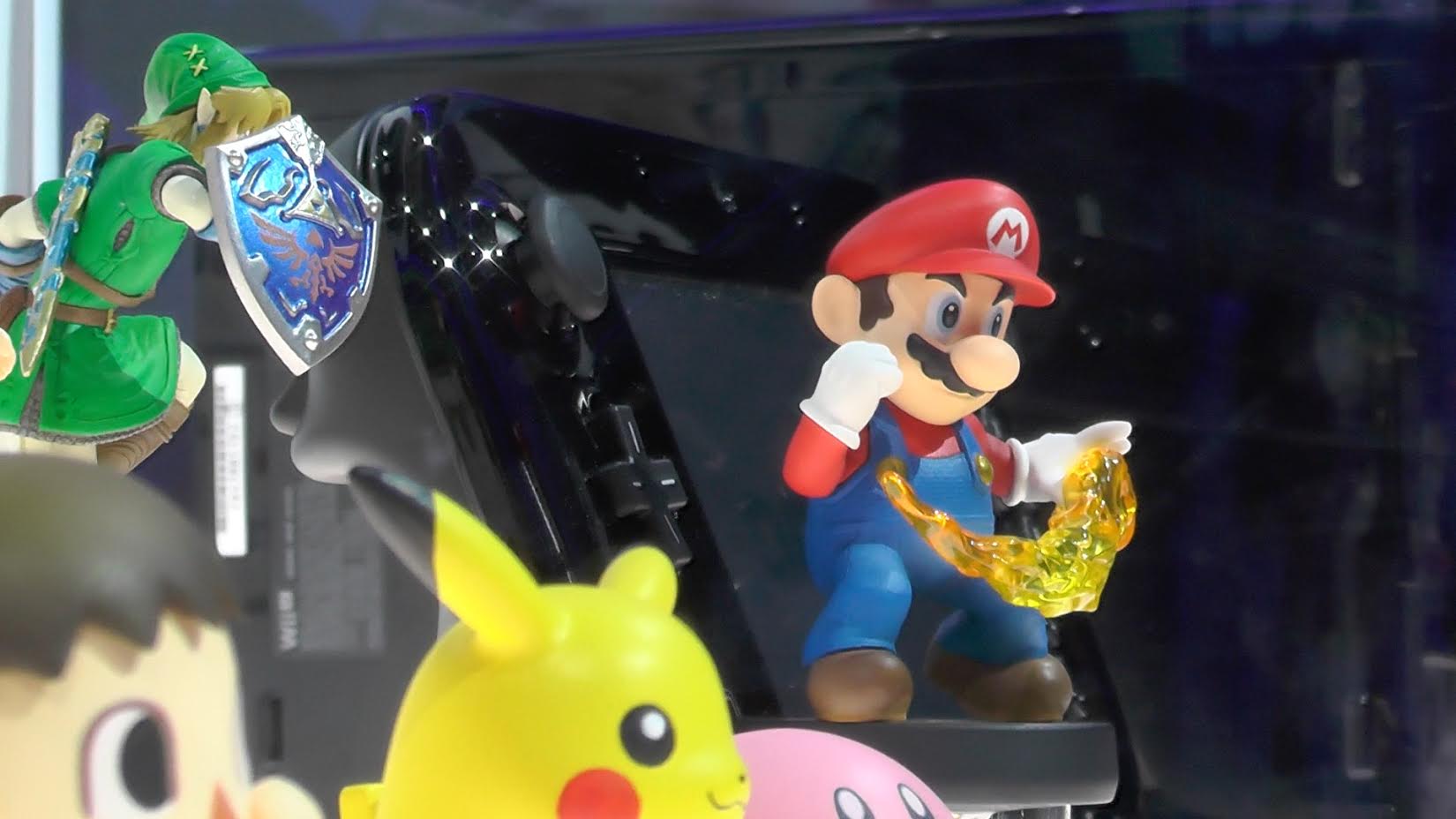 Nintendo has revealed their version of Toys to Life – the idea that Skylanders started and has been seen in Disney Infinity, too. Amiibo are great Nintendo figures like Mario, Link, and Pikachu that can be used to ‘teleport’ these characters into your game by pressing the figure against the GamePad. They’re not quite the same as the toys we’ve seen in Skylanders or Disney Infinity, though, and Andy from Family Gamer TV is here to explain why. 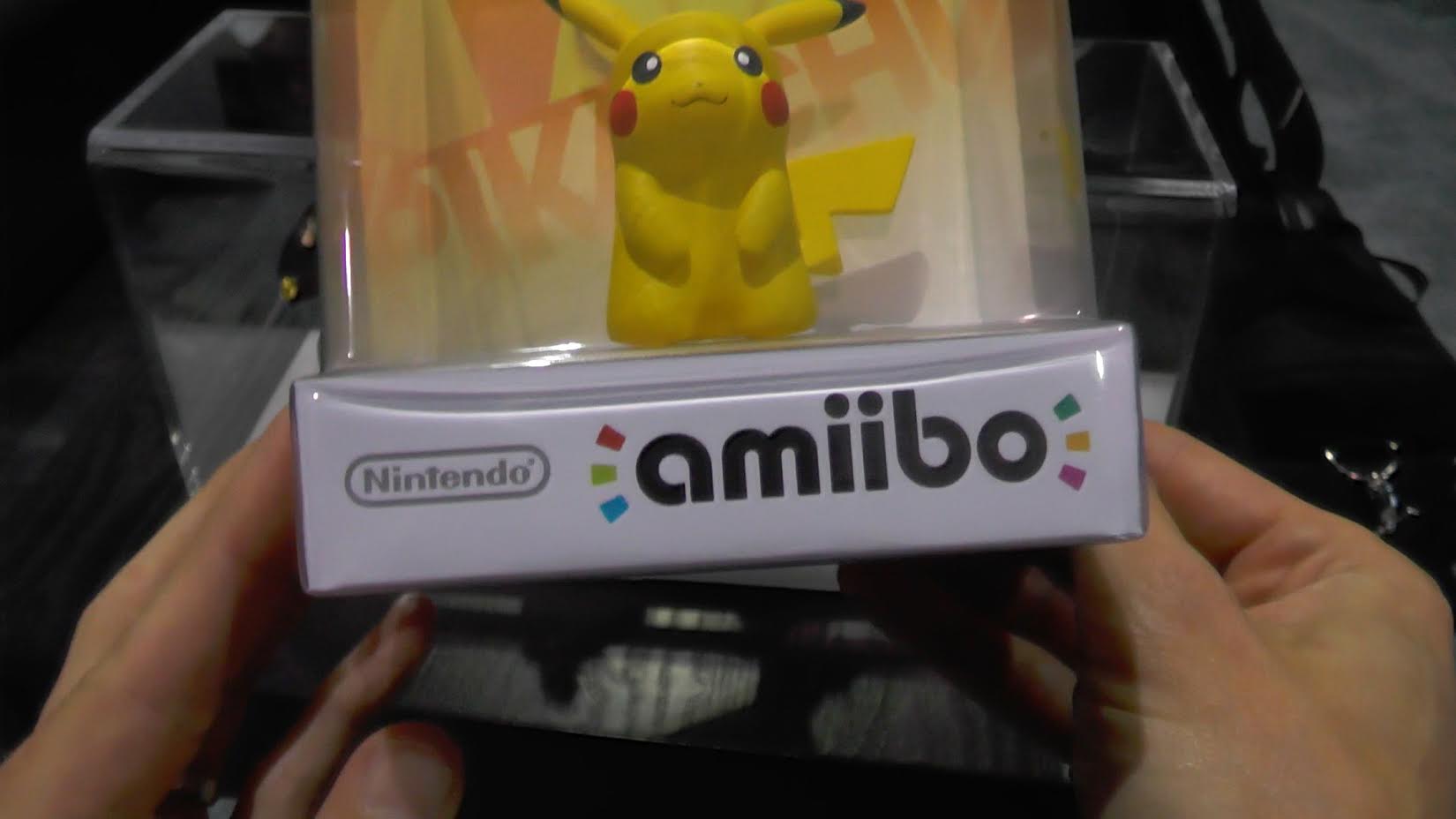 Amiibo figures use NFC technology to interact with the Wii U GamePad, but they will be able to work with 3DS games in the future when Nintendo release a special device that will plug into your 3DS.