Swap your old games with SwapMe! 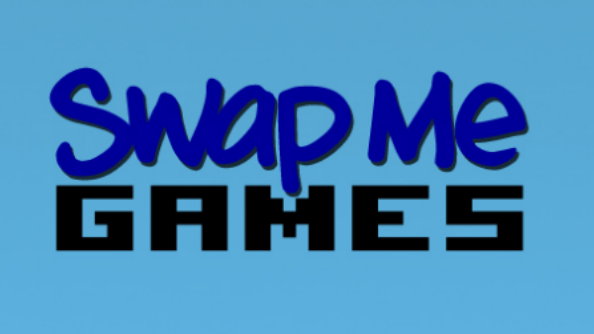 Do you have any old games that you don’t play anymore? Well, you could turn these into new games with a little bit of help from an awesome app. SwapMe Games app offers free used game trading with the use of a free app that pairs you up with local gamers for easy game swaps. 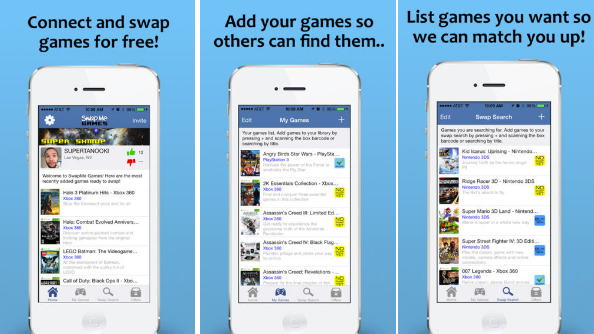 The SwapMe Games app is really easy to use

SwapMe Games is a new iOS app that helps you trade used PlayStation, Xbox and Nintendo games for free, and it has just released on the App Store. The SwapMe Games app helps users find local gamers who are willing to trade specific games. You enter a list of the games you want to get rid of, and the games you’d like to receive, and the app automatically matches you up with the right people.

Designed by a pair of indie developers in Las Vegas, the app was created to help gamers on a tight budget trade used games without losing money at retailers like GameStop or Wal-Mart, where trade-in prices are typically much lower than what the game is really worth. With the app quickly spreading across US and Europe, users will soon have no problem finding someone locally to trade with – game for game – turning old games into new ones without spending a penny.

You can download SwapMe Games for free via the iTunes App Store now.

– Intuitive automatic search engine seeks out people who want the games you have for trading.

– List the games you want and SwapMe Games will find people who have those games on offer.

– Send and receive trade offers for free. Don’t like an offer? Send back a counter offer with different games.

– Find local users for face-to-face swaps, or search nationwide and send your trades via post.

– Filter to see only the console titles you’re interested in.

– SwapMe Games respects user privacy by allowing them to send and receive swap offers via an anonymous user name. Users choose to share an email address or a phone number with another user ONLY after a swap offer has been accepted.

So if you’re looking to turn you old games into new ones without spending anything, then grab the SwapMe app from the App Store and have a go today! Who knows, before the end of the day you could be playing a new game!