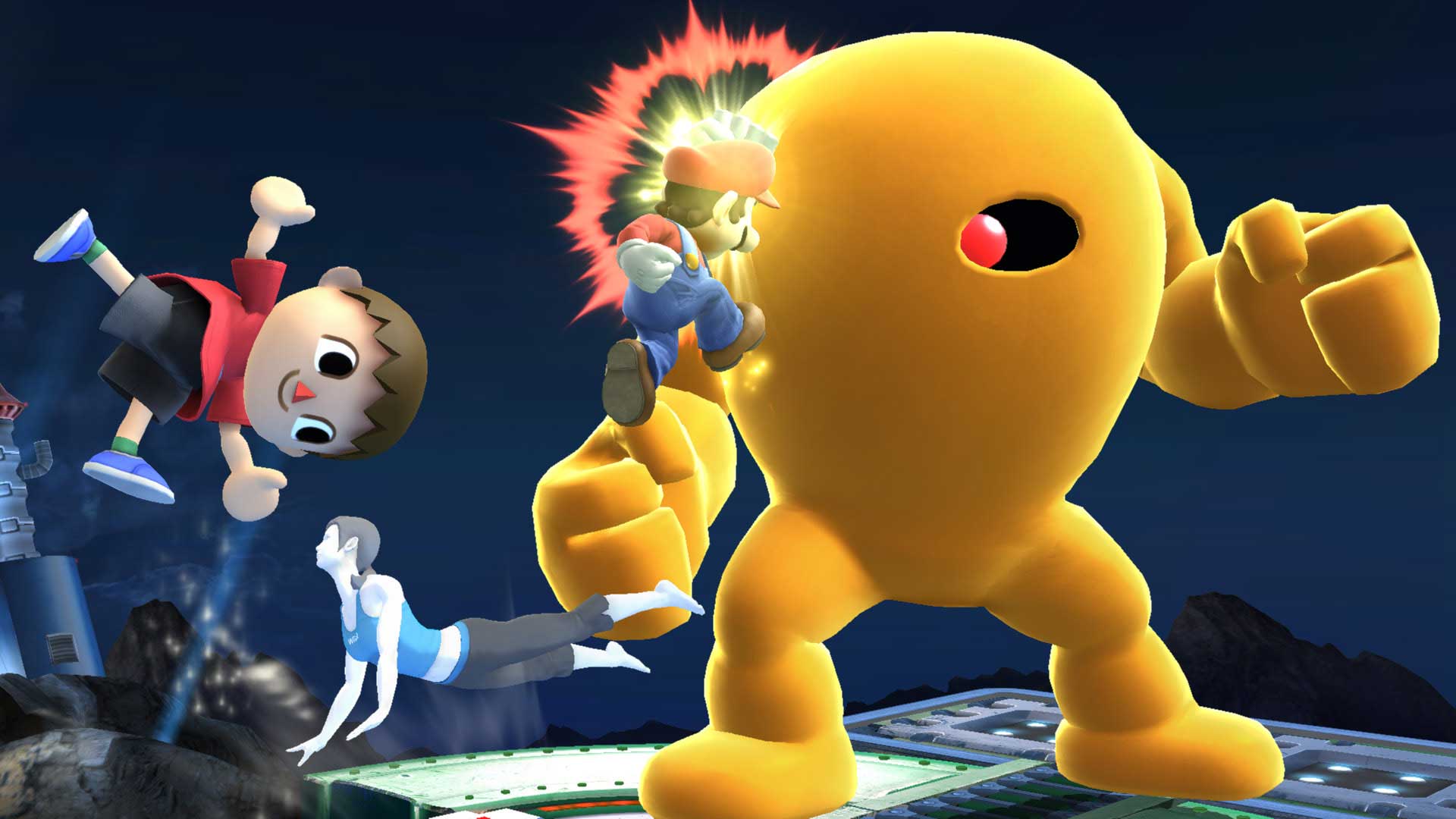 Super Smash Bros. creator Masahiro Sakurai has revealed a huge amount of information about the new 3DS and Wii U games at a special Nintendo Direct. You can watch the show below, as well as read about all the newest reveals and information.

Both versions are almost the same, except obviously the 3DS version is in 3D. The only real differences are the Smash Run mode which is exclusive to 3DS, and the Wii U version has more music. Check out all the differences between Super Smash Bros. 3DS and Wii U here.

The names of some of the stages for both versions were announced. On 3DS we’ll be playing in arenas including Reset Bomb Forest, 3D Land, Spirit Train, Gerudo Valley, Arena Ferox, Tortimer Island, Living Room, Prism Tower, Rainbow Road, Find Mii, Balloon Fight and Jungle Japes. If you decide to play on Wii U though you can play on Mario Galaxy, Pyrosphere, Town and City, Boxing Ring, Pilot Wings, Skyloft, Windy Hill, Garden of Hope, Wii Fit Studio, Palutena’s Temple and Halberd. 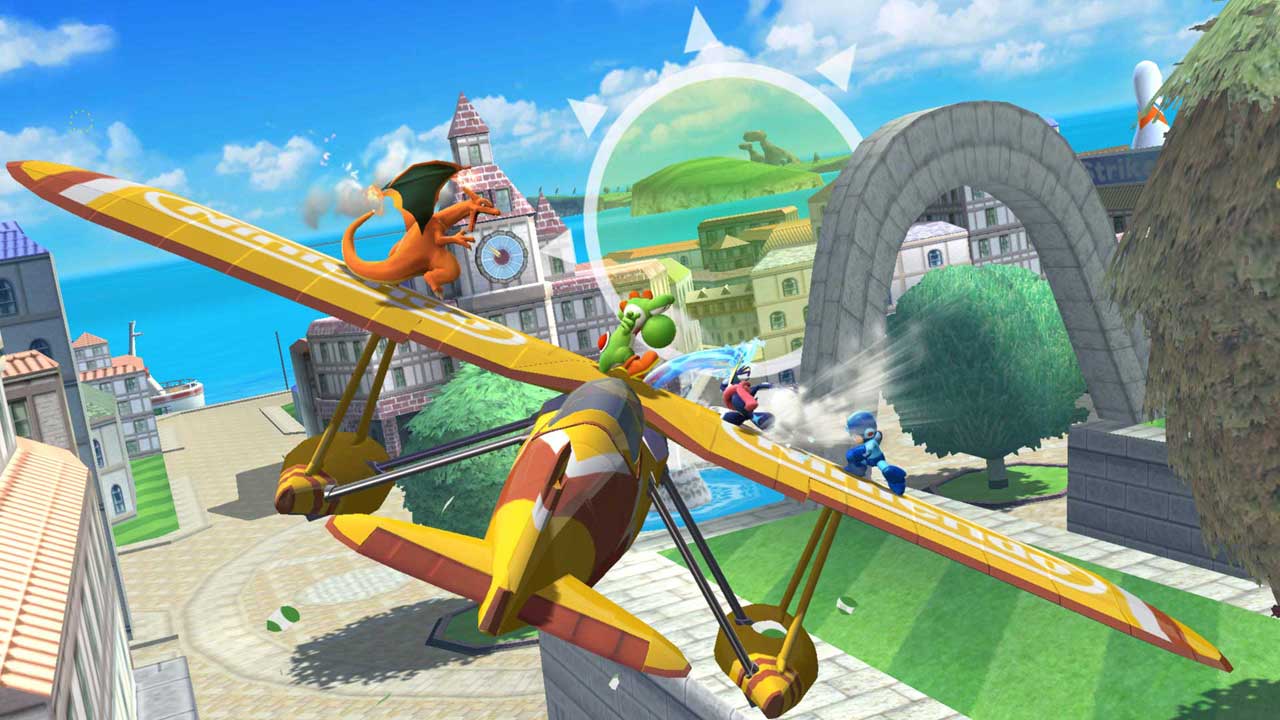 There will also be bosses on stages too, which will attack players and cause all kind of chaos. Players will have to decide if they want to carry on fighting each other, or focus on defeating the boss instead.

In multiplayer there will be two different modes to play: For Glory and For Fun. In For Fun, a stage is randomly chosen from all the different maps, and only your wins are recorded. For Glory is much more serious: you only fight on the Final Destination stage, which is plain and without platforms, purely made for fighting. In this mode your wins AND losses are recorded. It’s all about showing who’s the best! 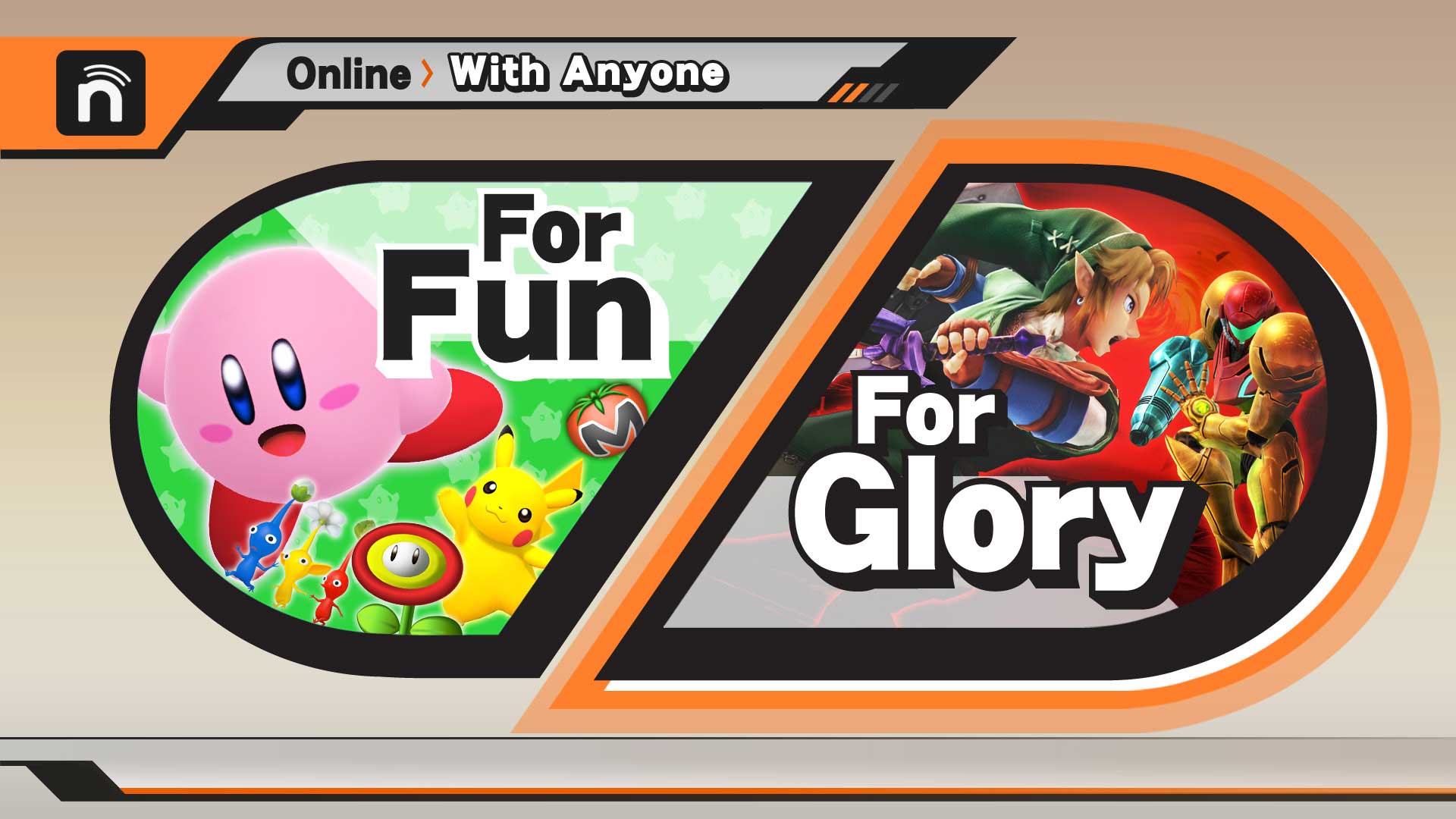 A leaderboard will show your scores from the solo stages, and when combined with your multiplayer score will create your overall Smash Ranking. 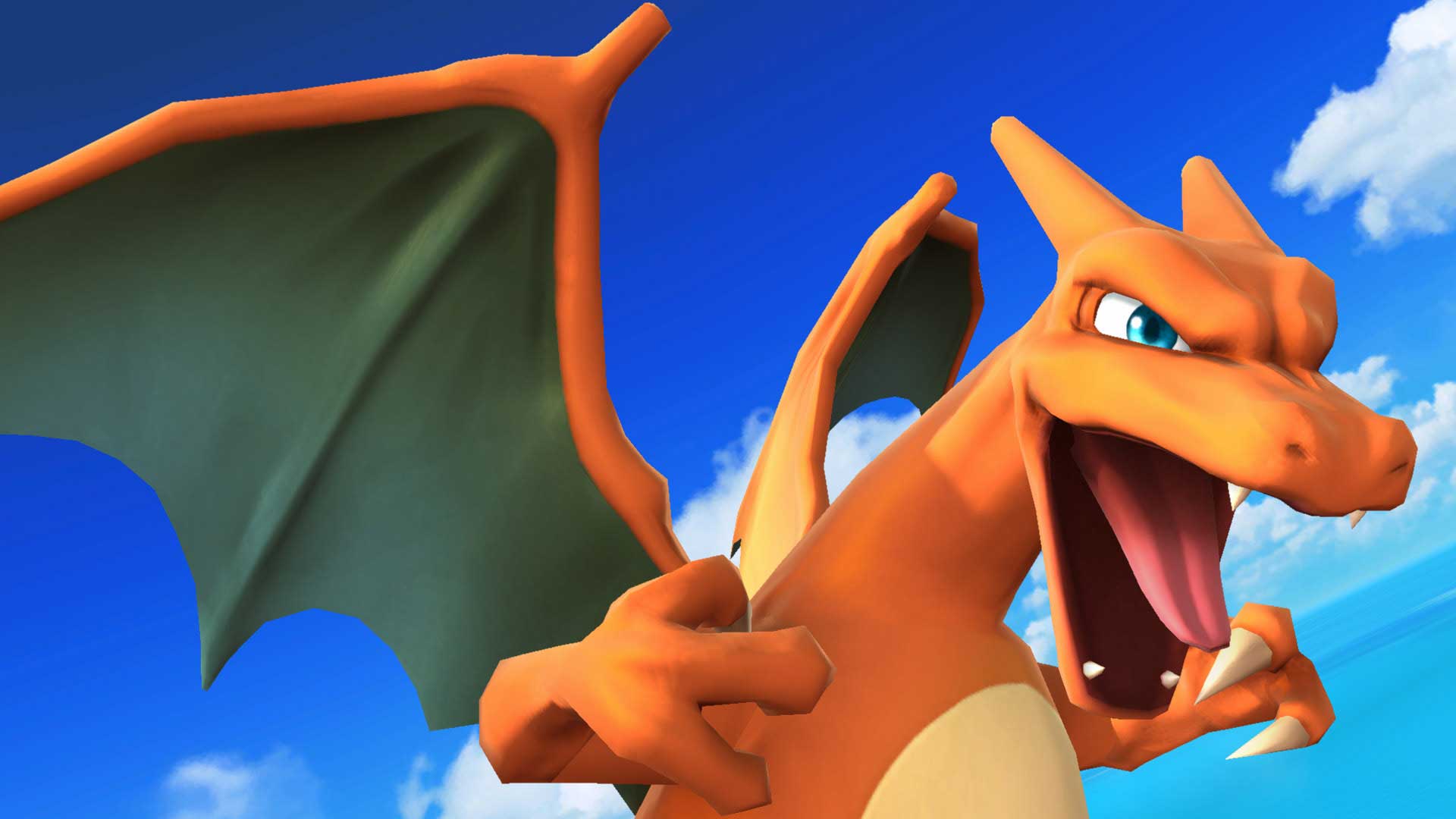 Naturally for a Super Smash Bros. game the Pokémon Trainer will be a character, and they have a great collection of Pokémon to use. Meowth, Electrode, Eevee, Staryu, Metagross, Fennekin, Meloetta, Gogoat, Entei, Deoxys, Palkia, Kyurem, Victini, Keldeo and Xerneas will be popping out of Pokéballs. Even better, Greninja and Charizard will not only appear in the game, but will be fully playable characters on their own, and not Pokémon for the Trainer to use! 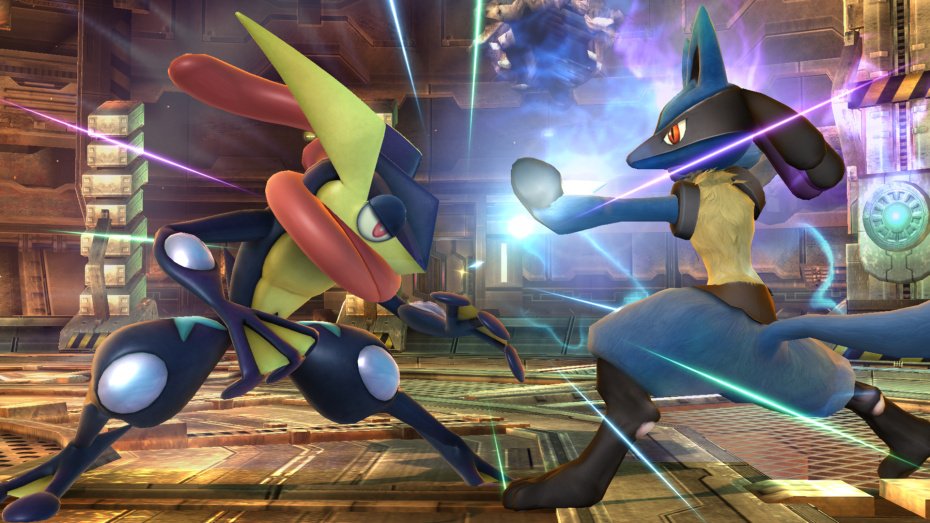 Other new characters were shown off too, including Yoshi, Zero Suit Samus, and Sheik, who are now all playable as their own characters instead of being power-ups for others. 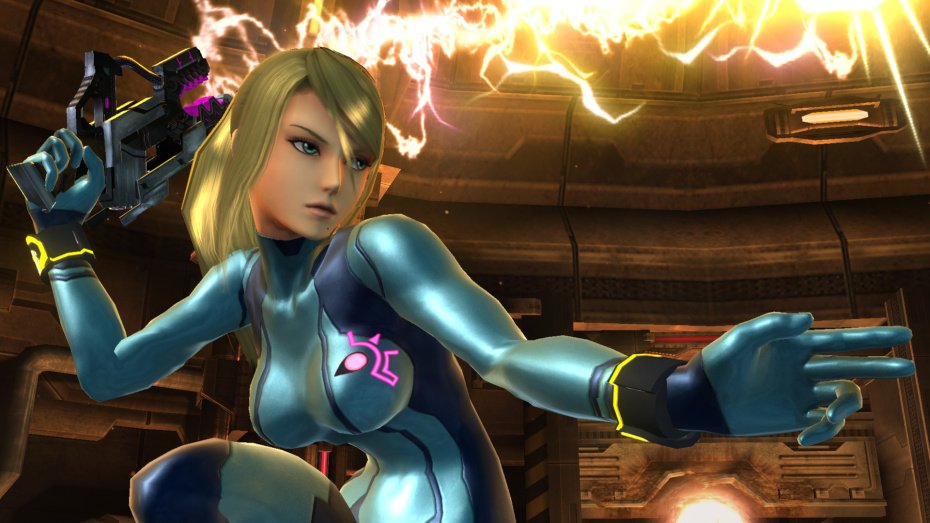 If you can’t wait for Super Smash Bros., the good news is that you don’t have to for much longer. The 3DS version of the game will release in ‘norther summer’ (which we think sounds like July/August time) and the Wii U version will release ‘norther winter’ (probably just in time for Christmas). So if you’ve got a 3DS, the wait is just a few more months!

For more stories, screenshots, and trailers, check out our other Super Smash Bros stories.