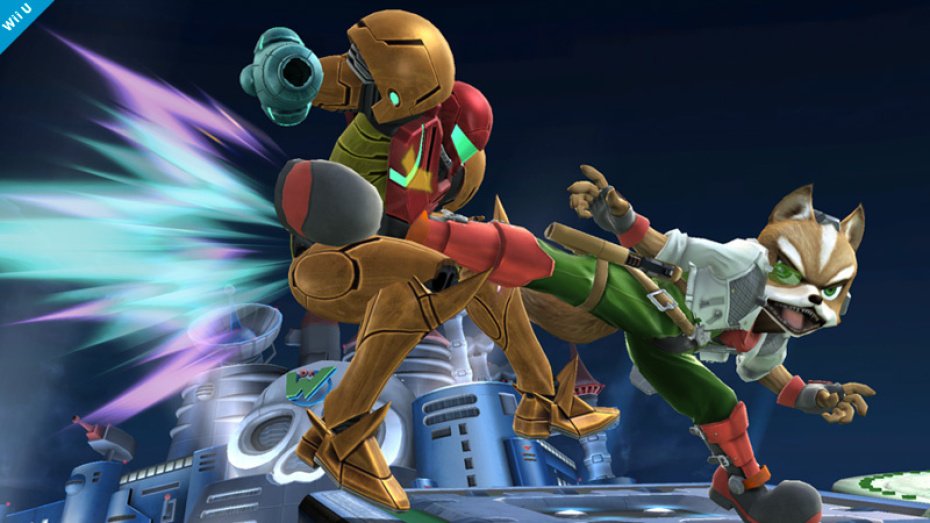 Super Smash Bros. creator Masahiro Sakurai is revealing lots of new pictures each day on his Miiverse, and each picture contains a tiny new detail. Today he?s revealed that there are some awesome new finishing moves for each character.

Star Fox gives his best kick in a finishing move

Apparently now every time you link together standard attacks without your enemy interrupting you, your character will always finish up with a great and powerful-looking finisher. The picture he showed off was Star Fox giving Samus a flashy kick.

Also new in Super Smash Bros. Wii U and 3DS is this new boxing ring stage inspired by the Punch It! games. Check out these two new screens of the arena. 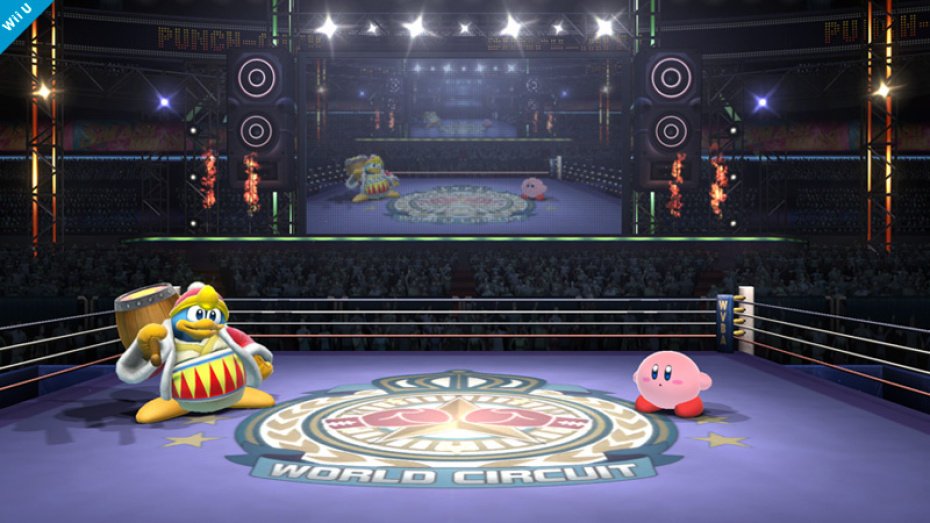 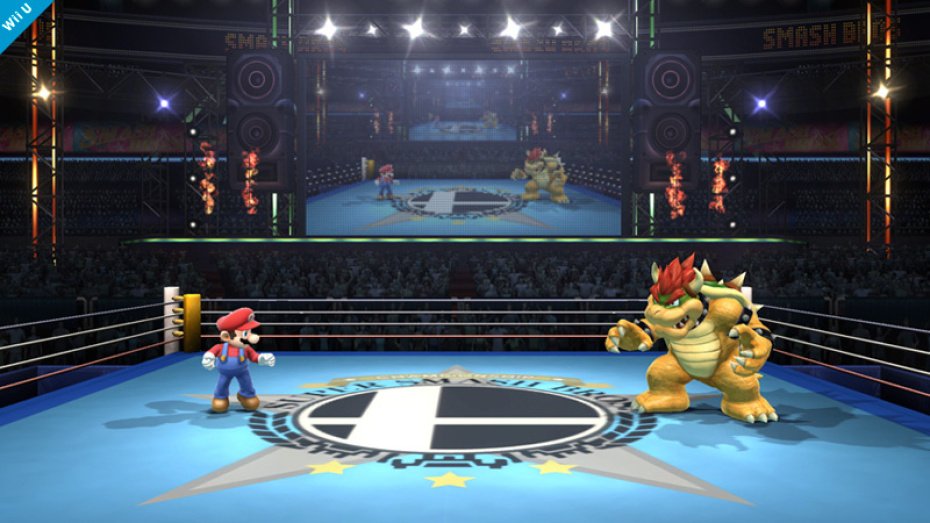 The Super Smash Bros. release date is later this year on Wii U and 3DS.