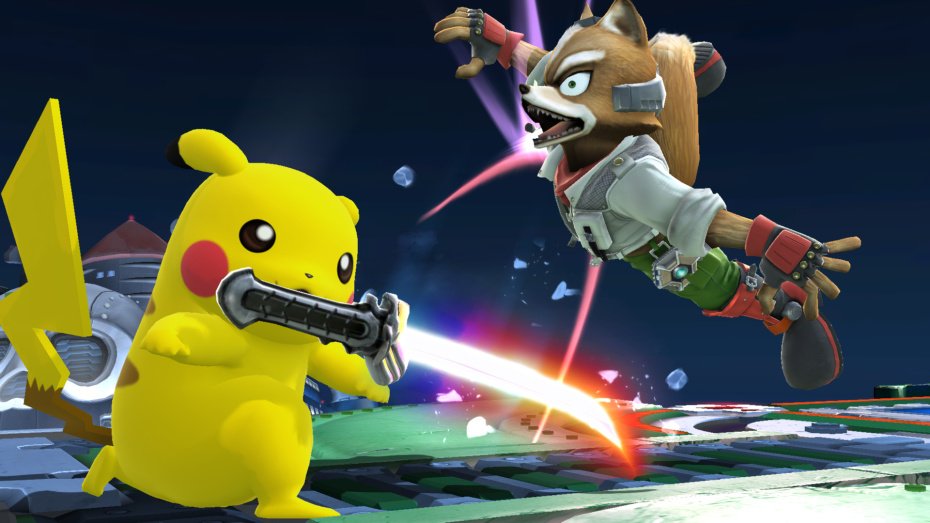 Super Smash Bros. releases on Nintendo 3DS this week! Wes from Family Gamer TV has been playing the demo in preparation, and has a few gameplay tips for you, as well as all the information you could need about the characters and the cool new Amiibo figures that will work with the game.

The new Smash Bros games brings plenty of new features to make the series bigger and better. Super Smash Bros is the first Nintendo game to support amiibo figures, which are similar to Skylanders and Disney Infinity’s figures. Each of the ten amiibo toys is a well known character from Nintendo’s games, like Mario and Zelda. When placed on the NFC pad that you can plug into your 3DS or near the correct spot on the New 3DS, your character is teleported into the game, where they can fight alongside you or against you. amiibo stats can be upgraded and you can even customise their battle tactics.

But more than figures and new characters, Super Smash Bros is all about the local and online multiplayer, which is now split into “For Fun” and “For Glory.” modes, but there are plenty of other game modes to keep you coming back for more. StreetSmash is one of the newest additions, a StreetPass-based game in which players take control of a disc which they then use to try and knock their opponents out of the arena. The game is also compatible with the Wii U version which will release in Winter 2014. Characters can be transferred between 3DS and Wii U versions of the game, as well as certain items earned in specific modes. The 3DS can also be used as a controller for the Wii U if the player owns a 3DS copy of the game.

The Super Smash Bros. 3DS release date is October 3rd. If you loved this video, check out the Nintendo channel for loads more amazing stories and gameplay footage, and subscribe to Family Gamer TV on YouTube.