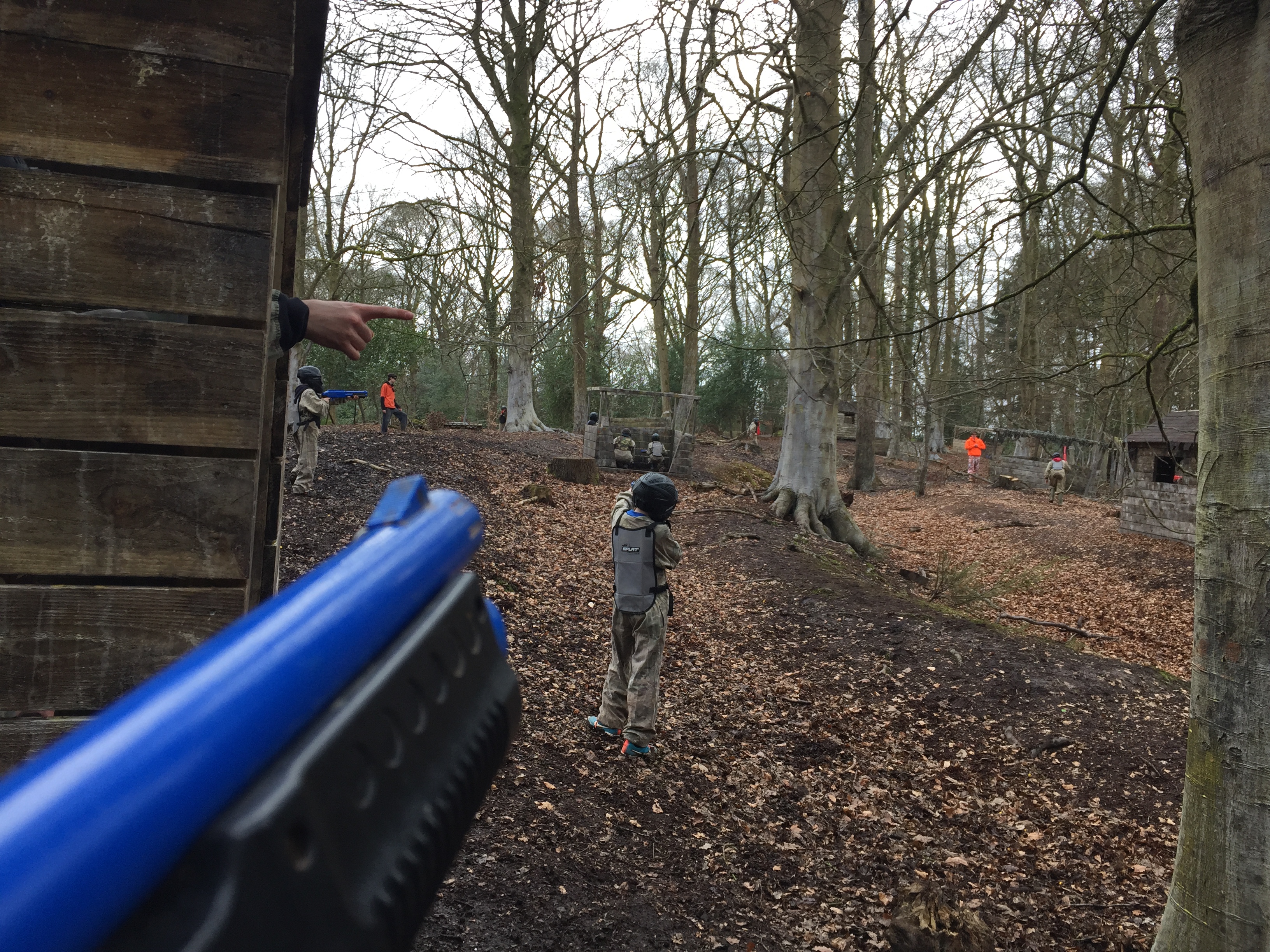 It’s been a long time coming but last weekend we finally got our hands on a proper “in the wild” demo of Splatoon. First impressions are strong. The game not only ran smoothly throughout but also matched players without delays.

As you can see in the video below, it’s a game that players of all ages will enjoy. But the level of depth and immersion involved here is more than we expected. The demo offered four standard weapon loadouts but in the game proper you’ll be able to endless customize how your character looks and plays. The sheer number of options available is mind-boggling!

The demo offered four-vs-four matches online that will be extend when the game releases on May 29th. Game-play takes a while to get used to but we soon got the different classes of weapons cracked. Mastering them may take a little longer.

Also the use of ink to not only attack opponents but to mark your territory brought a fresh tactical edge to proceedings. Some may moan about a lack on voice-chat or no four player local co-op but what Splatoon does do it does very well. As you can see above, it even got one family so enthused they headed to the woods to re-enact the onscreen action!