The siege of LEGO Helms Deep 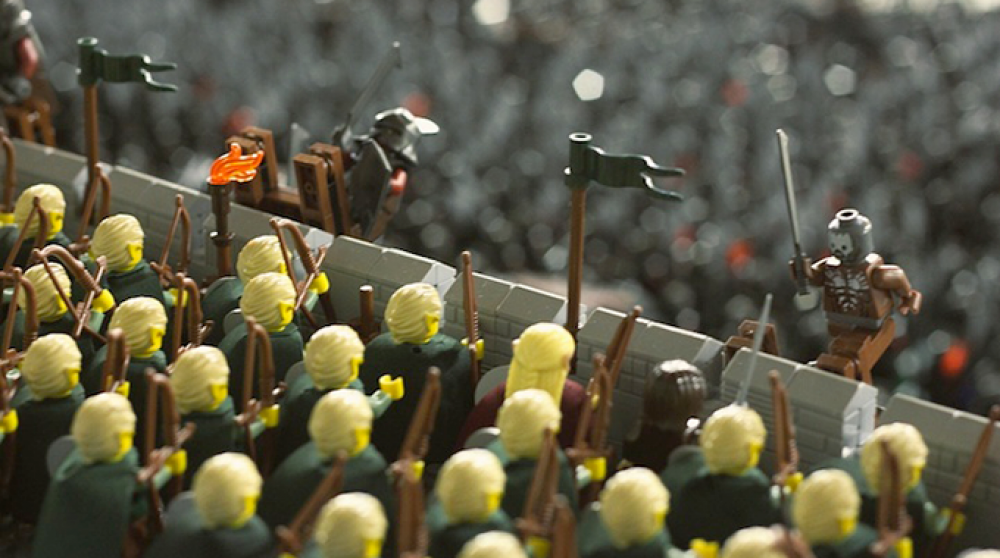 We’ve featured some amazing builds on BoxMash before, but this one really is our favourite so far. Helms Deep, the massive fortress in Rohan from The Lord of the Rings, has been rebuilt in LEGO form. Take a look! 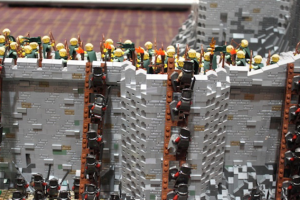 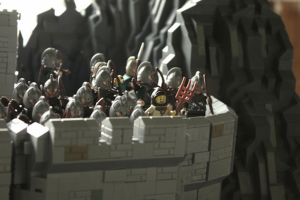 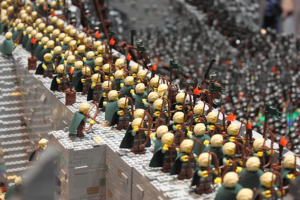 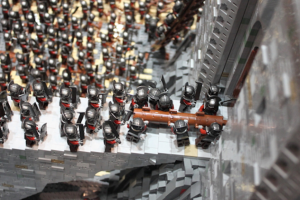 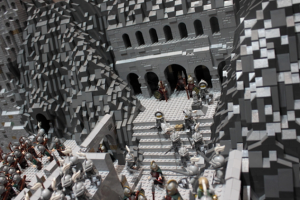 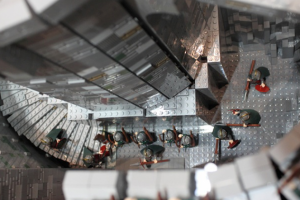 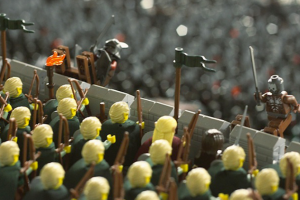 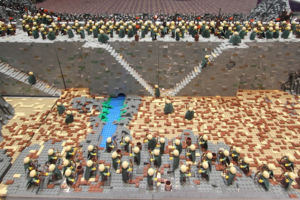 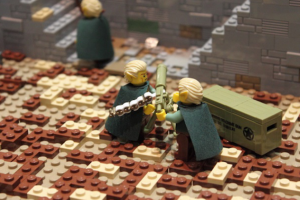 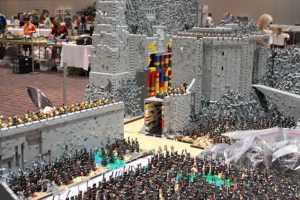 The model is over 180kg in weight, made of 150,000 bricks, and manned by 2,000 minifigures. The detail is incredible, from the courtyard to the keep, and the ladders propped up against the walls for the Uruk-hai to climb the battlements. It would look amazing on its own, but the hundreds of Uruks storming the fort make it look amazing, and the lines of Elves and Men on the walls really add to the epic feeling.

Most of the figures and bricks are from Lord of the Rings kits, but you can see some areas where they must have run out. The funniest is the team of elves that are using a machine gun instead of a ballista crossbow. We think that would have looked a bit out of place in the film!