See the difference between Mario Kart Wii and Wii U! 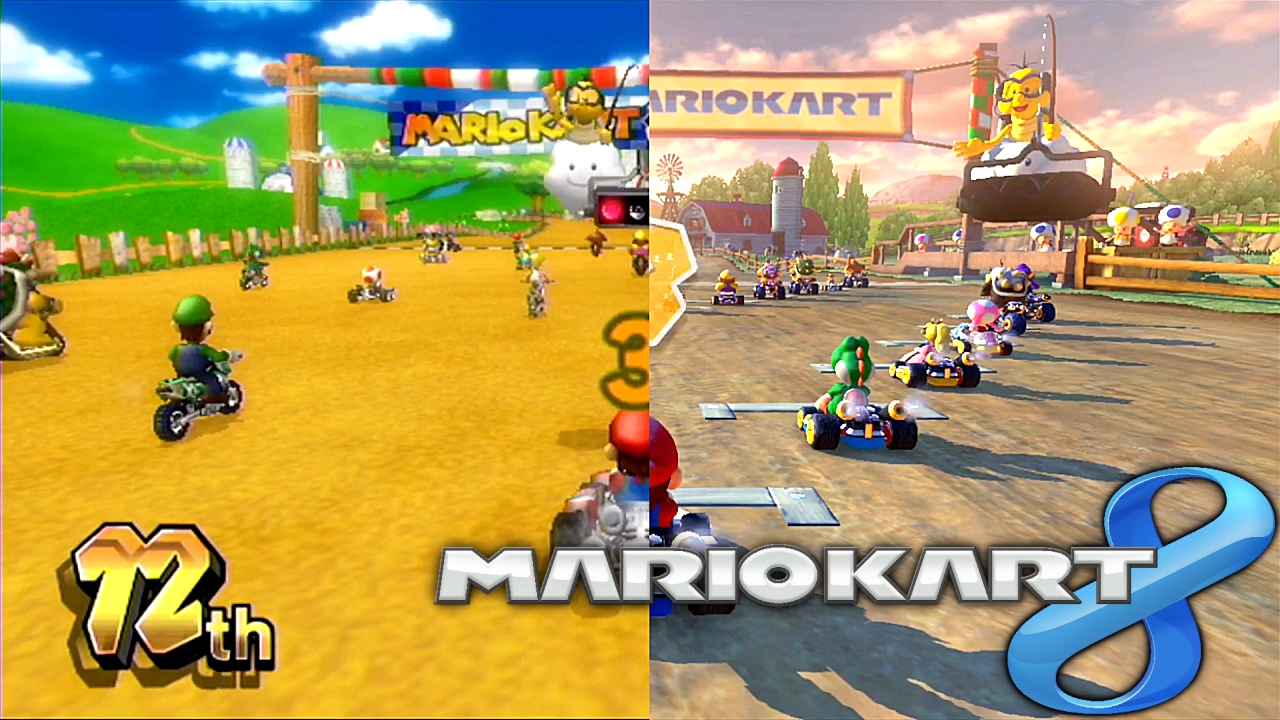 The most popular Mario Kart game was the Wii version of the game, selling a staggering 35 million copies! With Mario Kart 8, Nintendo will be counting on those fans of the game to move over to the Wii U, but is it worth the upgrade? Family Gamer TV certainly think so. They think it’s the best Mario Kart ever made!

Will you be picking up Mario Kart 8 when it releases on May 30th?