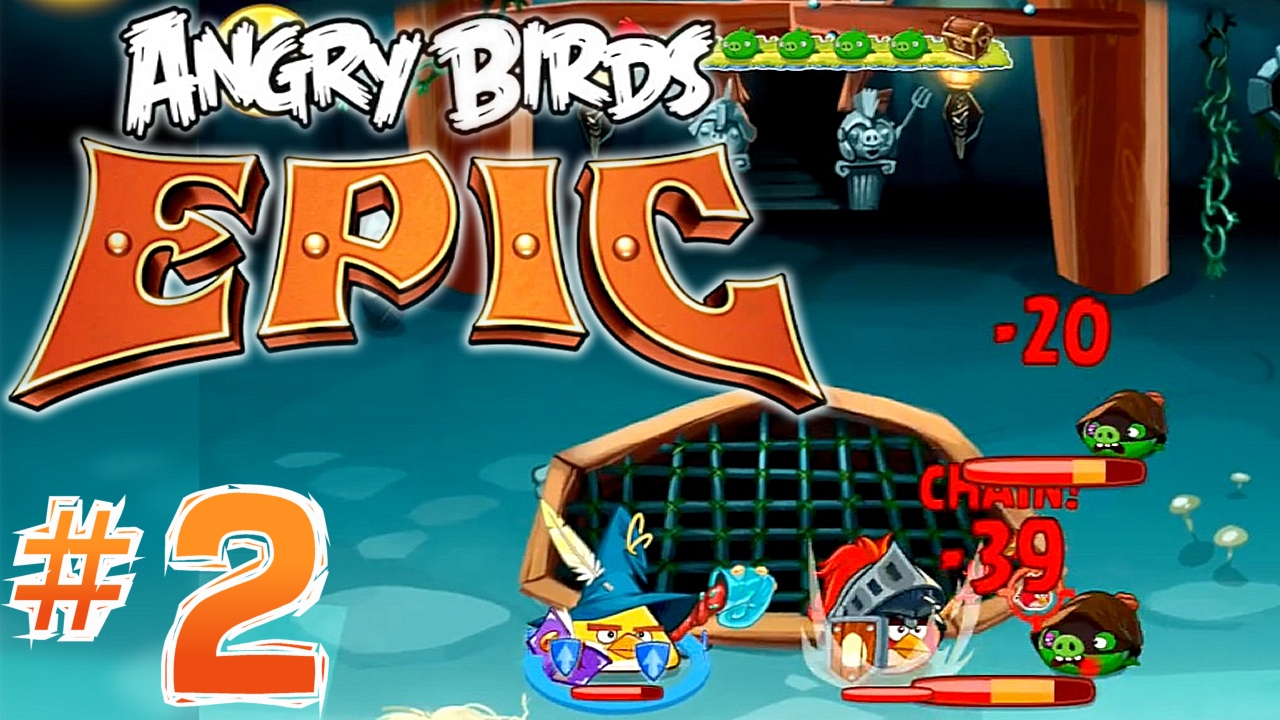 FamilyGamer TV take their second look at the Angry Birds Epic RPG on iPad, and it looks awesome. In this video you can watch as they pick up where they left off from the last video, exploring Cobalt Plateaus 6 and more with Red and Chuck, battling more pigs and having their first battles with the Big Boss, Prince Porky and Pyropig.

As you can see in the video, the game adds more elements as you progress, from getting ‘stunned’ in battles, to the search for ‘keys’ to unlock gates to new levels. You can also make your own potions such as Banana Juice, make more weapons and armour that boost your Birds stats, and have the chance to purchase extra battle powers with the coins you have collected.

Angry Birds Epic is available now in Australia, Canada, and New Zealand, and will be out soon in other countries.