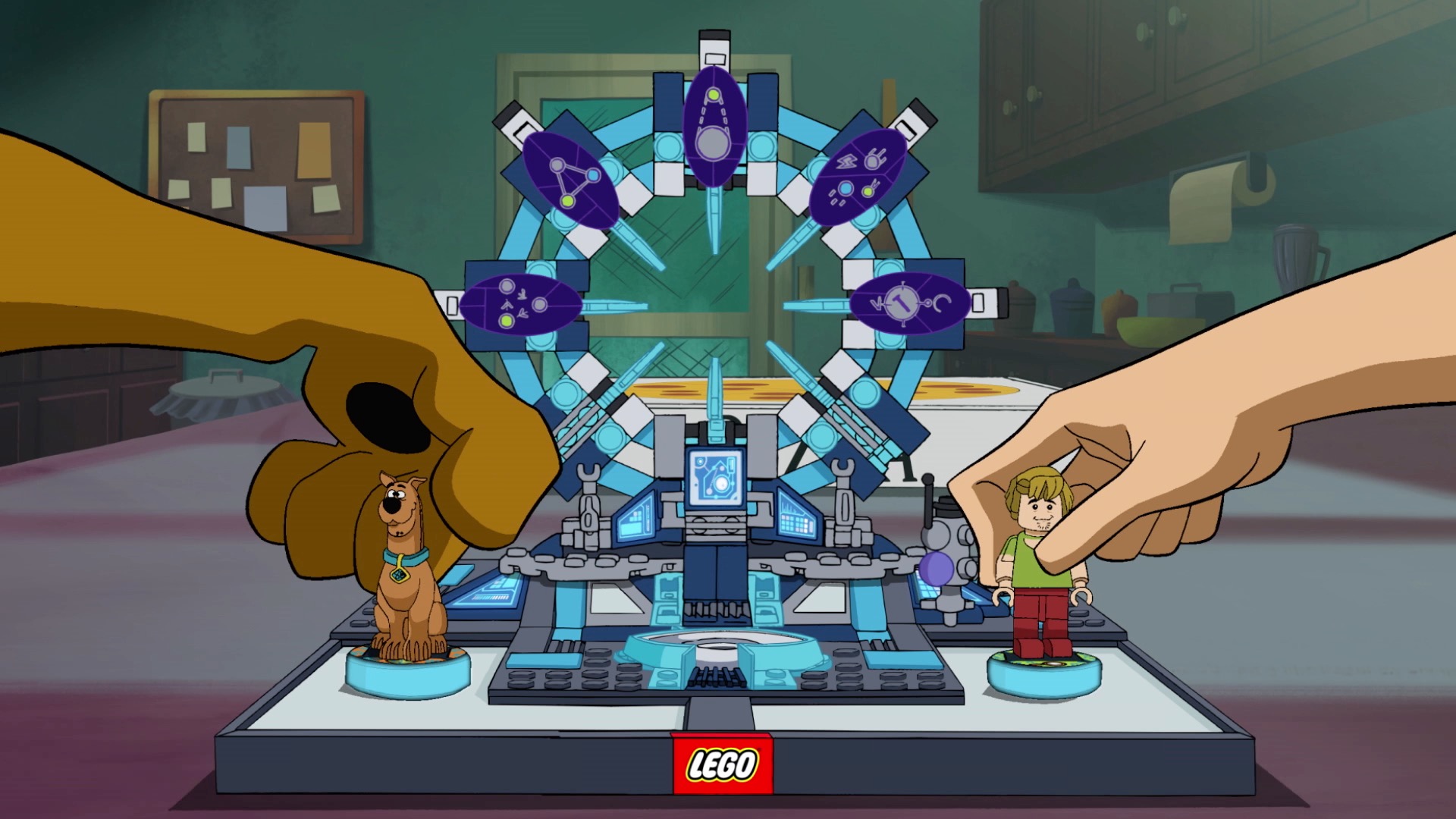 13 brands weren’t enough for LEGO Dimensions. Back to the Future, Doctor Who, Ghostbusters and all manner of other franchises are now being joined by Scooby-Doo.

It’s the first time in a LEGO videogame that Scooby-Doo has appeared. As you can see in the trailer this combines the distinctive, blocky LEGO art style with the cel-shaded look of the original, animated cartoons.

The LEGO Dimensions Starter Pack includes a complete, mission-based Scooby-Doo level that Batman, Wyldstyle and Gandalf must traverse in their quest to stop Lord Vortech and save the LEGO Multiverse.

For Scooby-Doo fans that want to customize their LEGO Dimensions experience, it was also announced that a Scooby-Doo Team Pack which includes LEGO Scooby-Doo and LEGO Shaggy minifigures, plus a LEGO Mystery Machine and LEGO Scooby Snack, will be available at the launch of the Starter Pack.

Scooby-Doo and Shaggy each have their own abilities and the Mystery Machine and Scooby Snack can be physically built and then rebuilt twice for a total of three different objects that do entirely different things in the digital game for massive variety.