Portal and The Simpsons confirmed at retail for Lego Dimensions 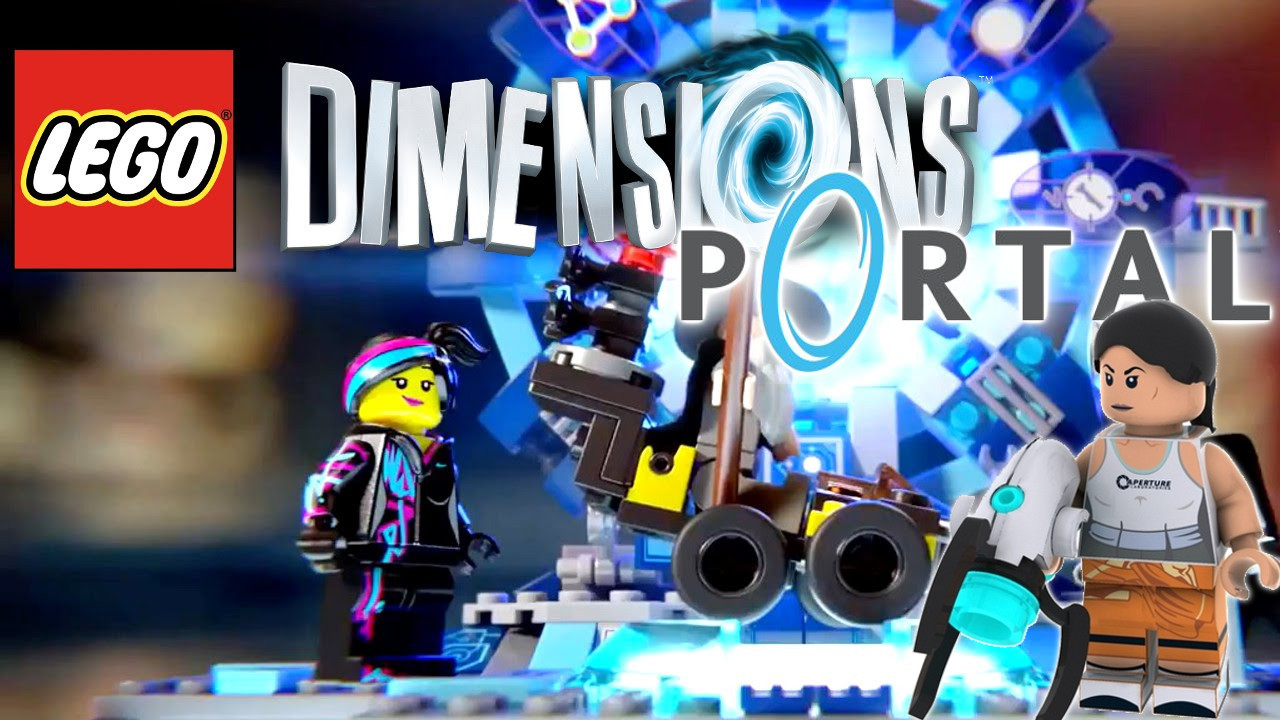 As we mentioned recently, the Xbox One packaging for Lego Dimensions hinted at a number of franchises. Although this was internet conjecture it now appears that some of this is confirmed with retail packs appearing on Walmart that include Portal levels and The Simpsons. There are also listings for Jurassic World, Scooby-Doo and Chima (spotted by Brick Inquirer).

Is this enough to get you on board with Lego Dimensions or are you still holding out for other Lego franchises to be announced. Warner Bros has not officially confirmed these packs for Jurassic World, Scooby Doo, The Simpsons or Portal, although a range of different licenses have been hinted at in the game’s announcement trailer. It’s expected that it will reveal more details on the game at E3.