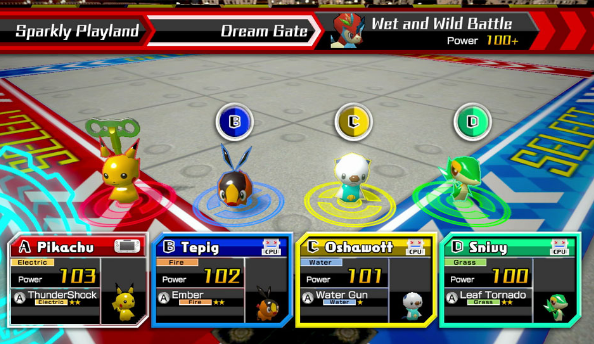 Pokémon Rumble U on Wii U is available now, and you can get all the figures exclusively at GAME in the UK. They also have a Special Edition version of the game.

There are 18 Rumble U figures to collect, and they’re all available at GAME. Like in Skylanders, scanning in a Pokémon figure using the Wii U Gamepad makes your Pokémon appear in the game. The figures come in a Gacha Ball, but you can’t see what’s in the ball when you buy it, so what Pokémon you get is a complete surprise. The Gacha Balls are £3.99 each. 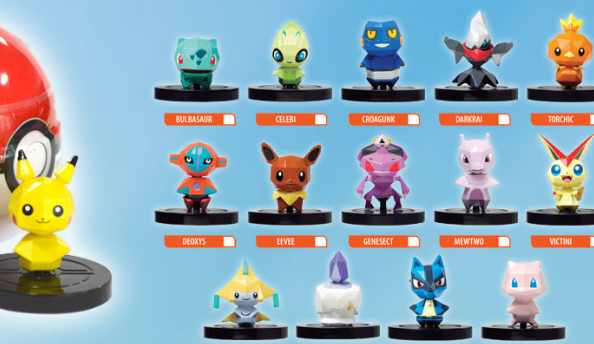 There are 18 figures to collect, including Pikachu

The GAME exclusive Special Edition for Pokémon Rumble U is £19.99 and comes with a code to download the game from the Nintendo eShop, a double-sided poster, a limited edition Black or White Kyurem figure, and a mystery Pokémon figure.

Will you try and catch ’em all with Pokémon Rumble U? Let us know what Pokémon you’ll be collecting in a comment. Just hit the button below!