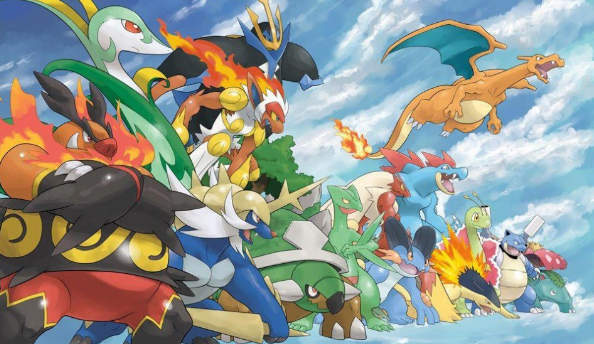 Did you know that the very first Pokémon games were released in 1997? You might not even have been born back then! The year of the first Pokémon release is just the start of this video that tells you the whole history of the Pokémon series though, from Red and Blue to X and Y.

Presented by Seth from Nintendo, the video looks at all the big changes that have happened across the series, like how the games started in black and white on the Game Boy, turning into colour games on the Game Boy Color, and finally going full 3D on the 3DS. What a journey!

Of course it’s not just how colourful the games look that’s changed. We’ve seen over 600 new Pokémon added since Red and Blue, and new ways to battle your friends since Wi-Fi was invented (in the old days you had to plug a cable in between two Game Boys!). 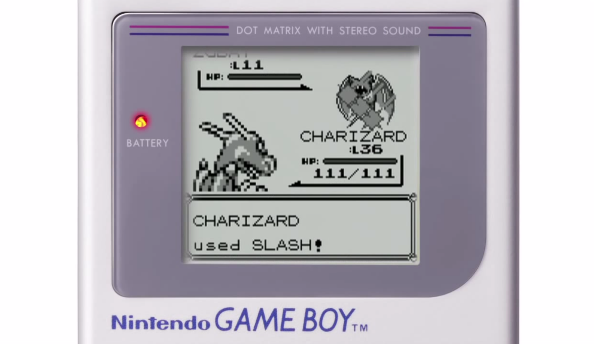 The very first Pokemon games looked a lot different than they do today!

How many Pokémon have you played, and which one is your favourite? Mine is definitely Pokémon X and Y, because they just get better every time! But I do have a lot of love for Pokémon Gold, which was the first Pokémon game with new Pokémon to find and a whole two worlds to explore! Tell us what your favourite is, just send us a Tweet! 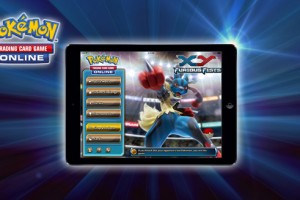 The Pokemon Trading Card Game is now on iPad