Plants vs. Zombies shines on next gen 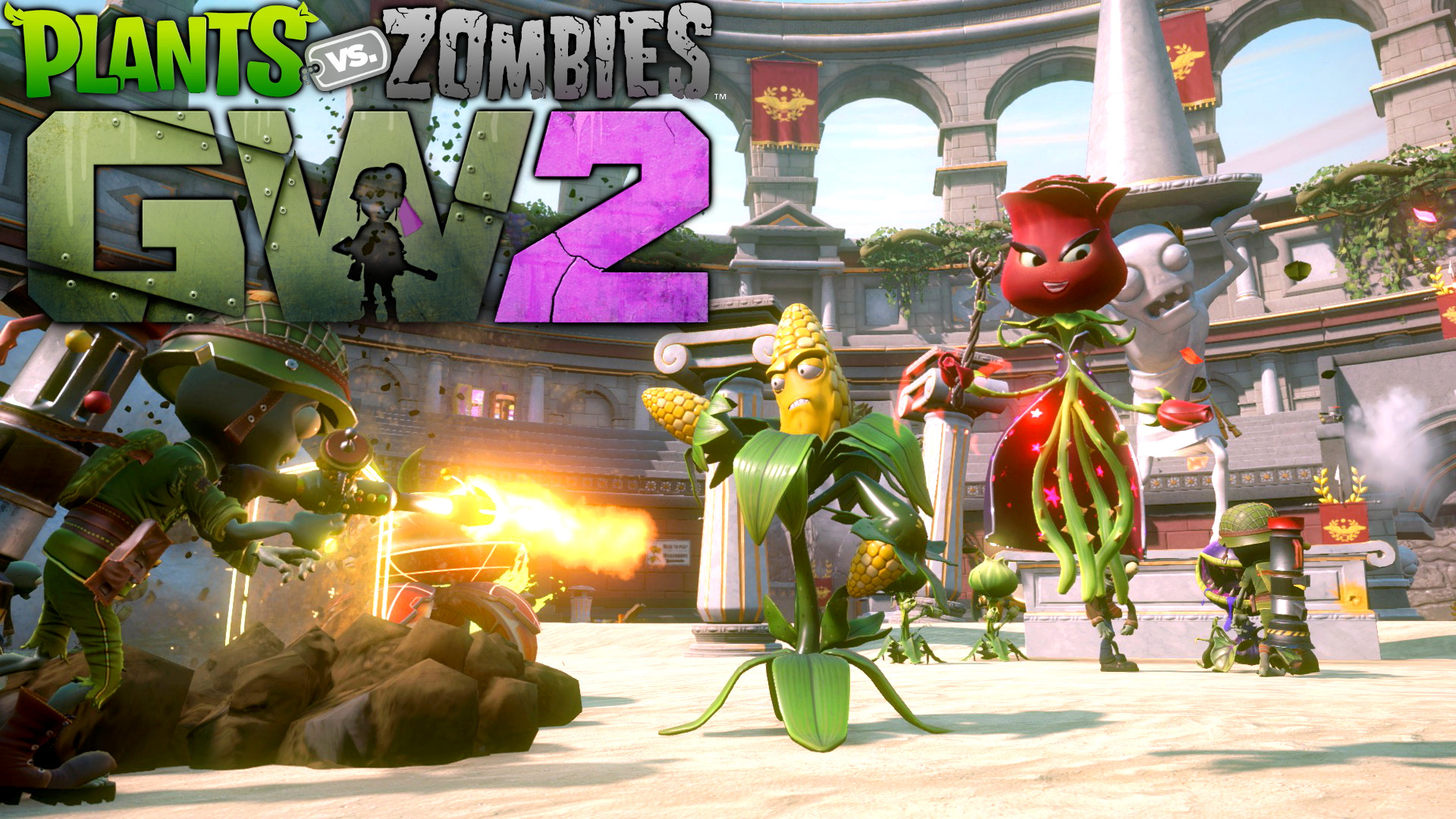 Although Plants vs Zombies Garden Warfare isn’t being updated on Xbox 360 and PlayStation 3, on next generation hardware it looks the business.

Bring even more strategic depth to this all-out botanical battle with 14 total character classes, and over 100 playable plants and zombies from the past, present, and future. Go solo playing against AI opponents or locally in split-screen co-op across any mode in the game (no Xbox Live Gold or PS Plus required). Online you can have up to 24 people battling it out as well as the 4-player Online Co-op.

Fight for Zomburbia in 7 game modes – Go on the offensive as the plants in all-new 24-player Herbal Assault mode, or defend as the zombies in 4-player co-op in Graveyard Ops. There are 14 character classes total – 6 new classes from the past, present, and future:
– Imp and Z-Mech
– Captain Deadbeard
– Super Brainz
– Citron
– Rose
– Kernel Corn