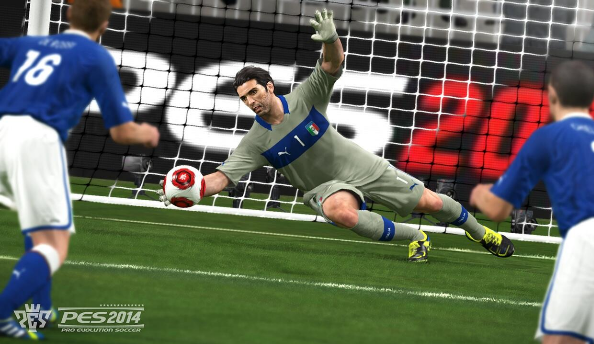 If you’re less of a FIFA guy and prefer a bit of Pro Evo instead, then this is the story for you. Konami have released three trailers for Pro Evolution Soccer 2014, each one teaching you a different part of the game.

The first video looks at ball control, showing you how to get a perfect first touch, hit at the right angle, and perform Boomerang Trapping.

The second video focuses on working together as a team to attack the opposition’s defenders and score a great goal.

The final tutorial trailer shows off something a little different: PES’s new ‘Heart’ system, which shows you how motivation improves your players’ performance. Scoring lots of goals or chaining successful passes makes the crowd cheer you on, and this makes your player more motivated. The higher his motivation, the more precise he’ll be. Better reactions will lead to a better season.

What do you think of PES 2014’s new features? Will you sway the way of Pro Evo, or will you be playing FIFA 14 this year? Let us know what you think in a Twitter comment.