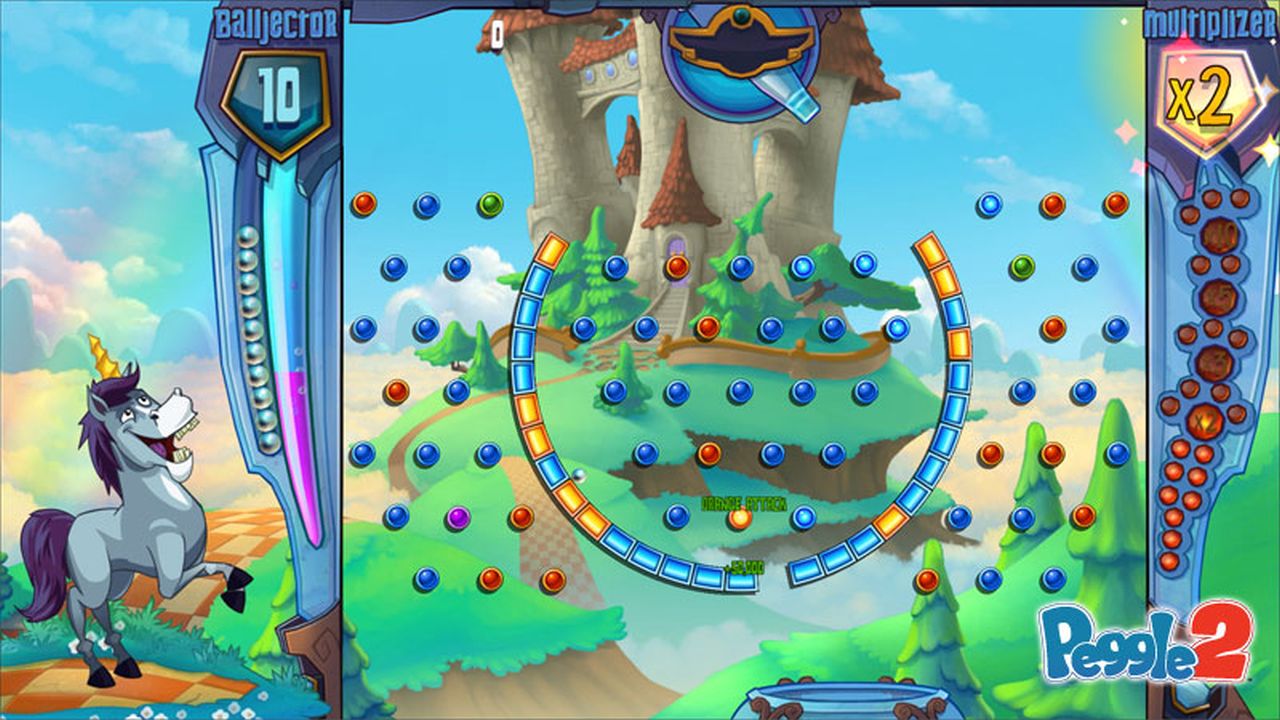 Everyone’s favourite puzzle game is back! Peggle 2 is releasing on Xbox One this November, and to give us a first look at the game, three of the Peggle characters have come along to show samples of their levels.

Master Bjorn the Unicorn leads the pack, followed by Luna the spooky girl and Berg the yeti; two new characters for Peggle 2. As you can see in the trailers, it’s still the Peggle you know and love, but this time with 120 brand new levels.

The Peggle 2 release date is November 22nd as a launch game for Xbox One. Peggle 2 will be released on other consoles sometime next year.