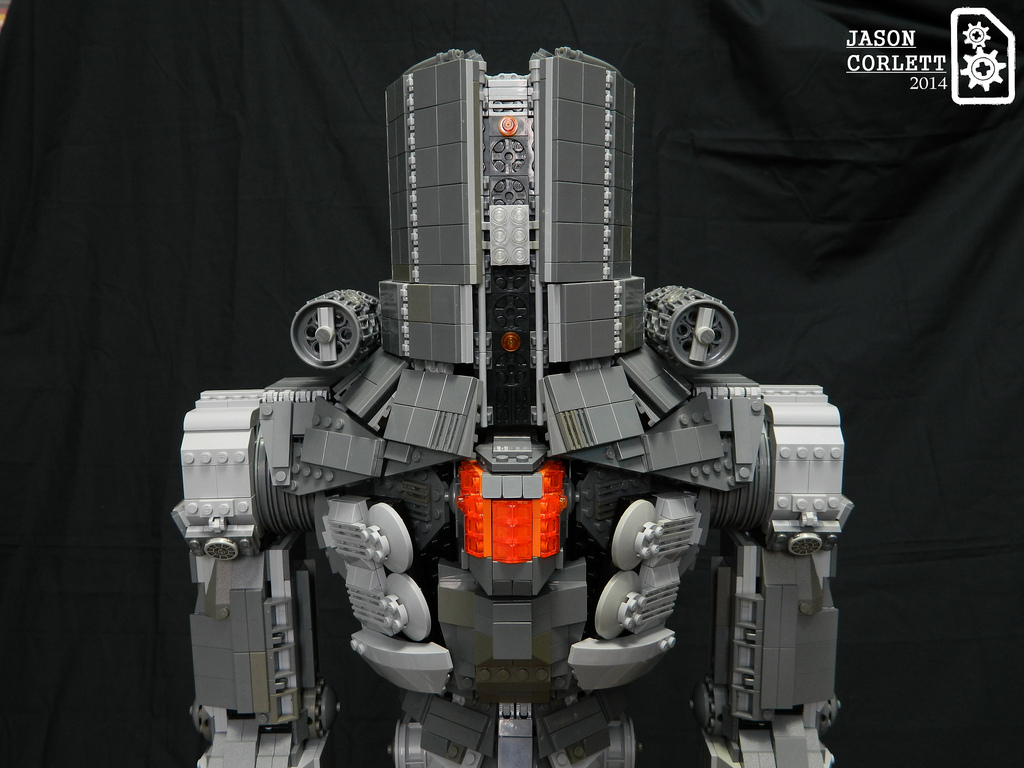 Massive robots are some of the coolest things ever, which is why Pacific Rim is one of our favourite films. But even better than big monsters fighting huge robots on screen is huge robots made from Lego! Take a look at this model of Cherno Alpha, built from over 5,000 Lego bricks! 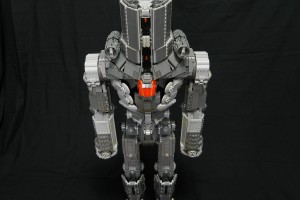 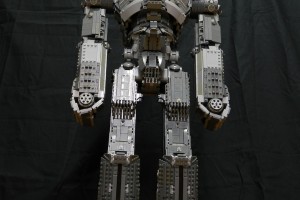 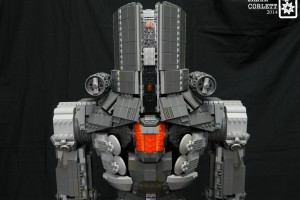 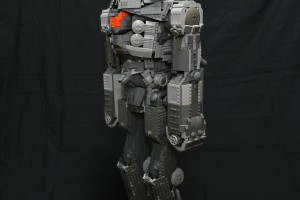 Cherno Alpha was built by Jason Corlett, and it took him 70 hours to put it all together. The result is really impressive, you can see all the detail in the Russian Jaeger, from its big eye-like lamps on the head to the burning reactor core in its chest. ?It?s big too, standing three feet/one meter tall. Not quite as big as the Jaegers in the film, but still really big for a Lego model! .