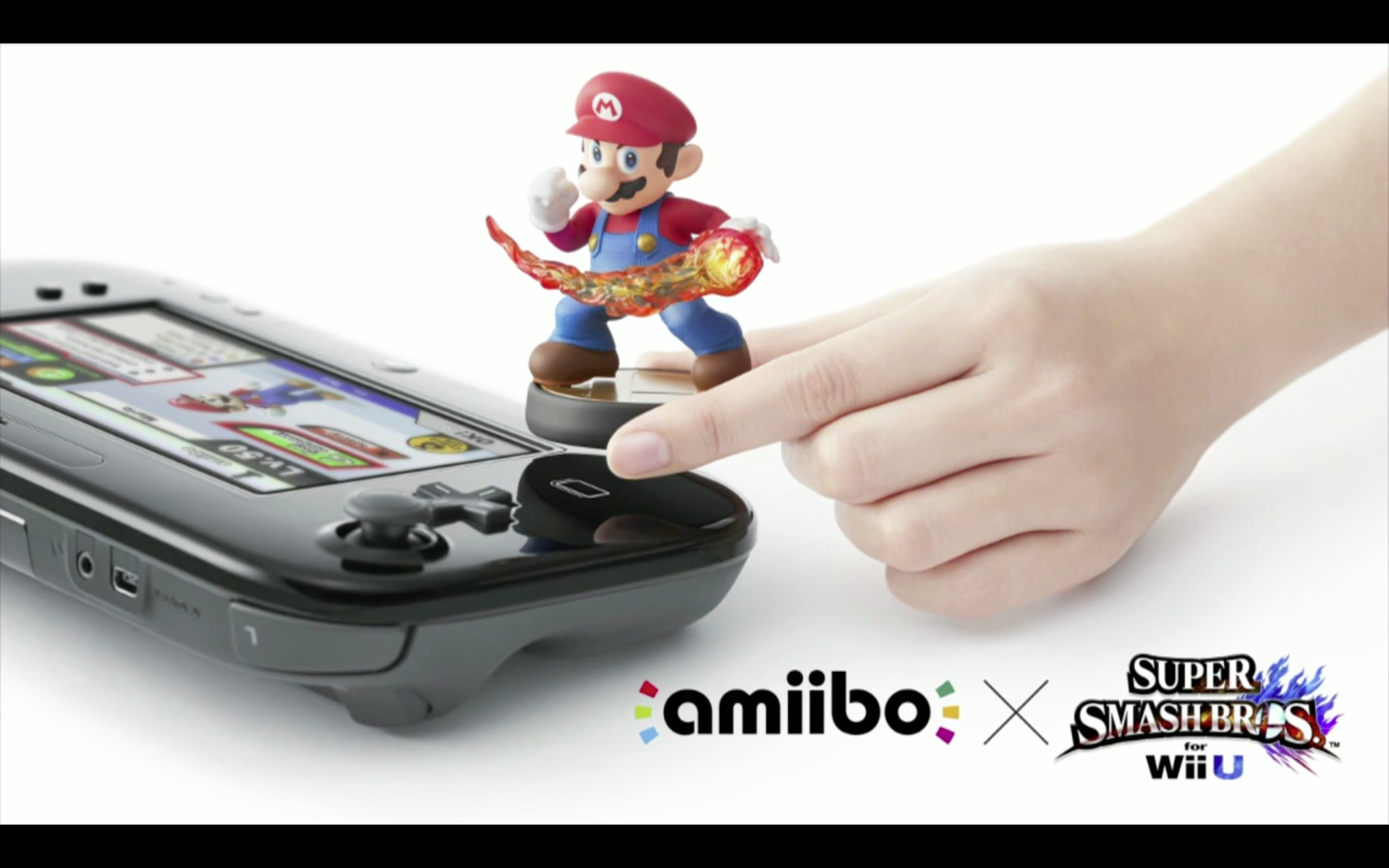 Yes, it’s true: Nintendo are going all like Skylanders. A new set of figures called Amiibo will be soon released, and can be scanned by the Wii U GamePad. When scanned, the figure will be teleported into your game!

The first game to use Amiibo will be Super Smash Bros., which makes sense because there are so many characters. But Amiibo will also be used in Captain Toad Treasure Tracker, Mario Party 10, Yoshi’s Woolly World, and will be added to Mario Kart 8. Basically, if it’s a Nintendo game, it will probably use Amiibo!

This is quite exciting, as this means there will be a huge amount of cool Amiibo Nintendo figures out very soon. Super Smash Bros. on Wii U will be released Holiday 2014 – just in time for Christmas – so expect the figures to be out around then.