Next Professor Layton game will be on mobiles 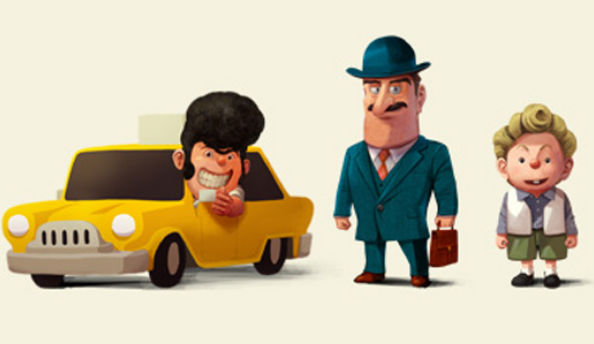 The next Professor Layton game is being worked on right now, and this time it’s coming to more than just Nintendo 3DS. Layton developer Level-5 has revealed that the next game in the series will be on mobile phones too. You can see a sneaky peek at the very first footage in the video below.

The next game will be called Layton 7. It will be an RPG and you’ll be able to control seven different characters in a small town. There’s a taxi driver, young boy, a dog, a kind gentleman, a fine lady, an elderly man, and even a zombie! They all have different jobs to do to earn points, but what links them is still a mystery! 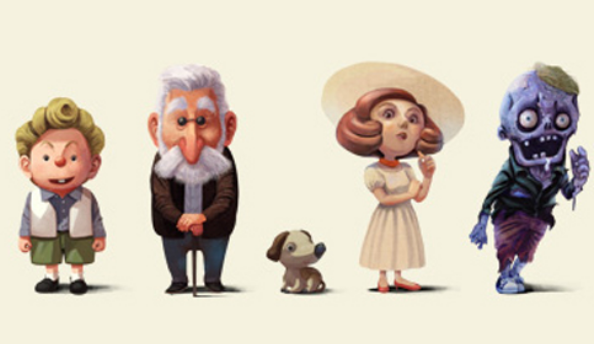 There will be seven different characters to play as, each one with different tasks to do

We don’t know when Layton 7 will be released, but we do know that the game will be available on Nintendo 3DS, Android mobile phones, and iPhone, iPad, and iPod Touch.

Do you think a Professor Layton game on mobile phones is a good idea? Let us know your thoughts in a tweet.