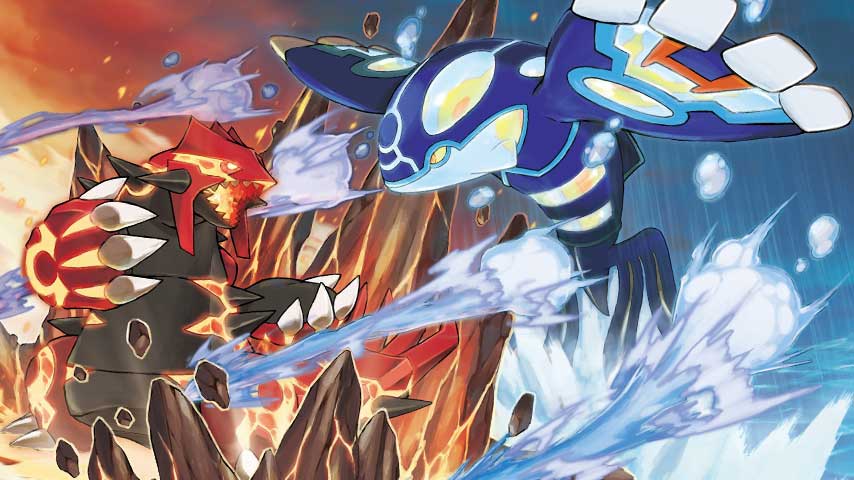 Nintendo have delivered a truck-full of brand new Pokémon facts! The new games – Alpha Sapphire and Omega Ruby – are coming in November and will adds lots of new and cool things to the Pokémon universe. Brand new are Legendary Pokémon Groudon and Kyogre’s Primal powers, and Team Magma and Team Aqua – two new factions fighting for the future of the Pokémon world!

Legendary Pokémon Groudon and Kyogre can do something called Primal Reversion, which is a little bit like Mega Evolution. When they become Primal, they each gain a special ability that no other Pokémon can do.

Primal Groudon gains the Desolate Land Ability, which changes the weather condition to extremely harsh sunlight. Opponents cannot change the weather condition during extremely harsh sunlight, meaning moves like Rain Dance, Sunny Day, Sandstorm, and Hail will fail, and Water-type attacks will fizzle out. Abilities like Drizzle, Drought, Sand Stream and Snow Warning will also fail to activate. Groudon can unleash a move unique to it alone, Precipice Blades, a powerful attack that can hit multiple opponents with an upward surge of sharp rocks.

Primal Kyogre’s exclusive Ability is Primordial Sea, which changes the weather condition to an oppressive heavy rain. As with extremely harsh sunlight, opponents cannot change the weather condition during heavy rain. The Abilities Drizzle, Drought, Sand Stream, and Snow Warning will fail to activate, and Fire-type attacks become ineffective as well. Kyogre has its own move that only it can use, Origin Pulse, an attack that can slam multiple opponents with water massed into ballistic orbs. 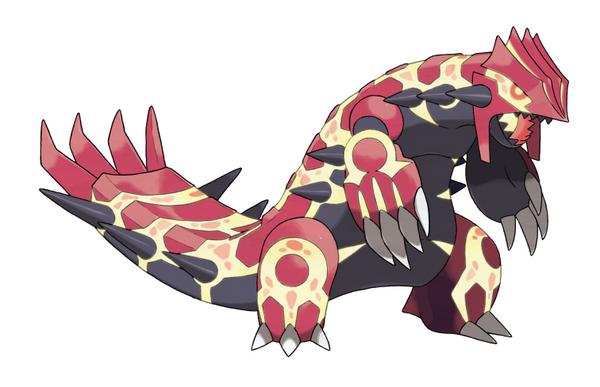 There are two brand new teams in the Pokémon world too: Team Magma and Team Aqual. Team Magma is led by Maxie, who leads the team’s mission in seeking a world ideal for humanity.Team Aqua is led by Archie, who leads the team’s mission in increasing the size of the oceans in an effort to bring back the rich habitats lost to Pokémon due to humanity’s greed. Team Magma and Team Aqua are always fighting, as Magma is attempting to make the lands bigger so humans can make more progress, whilst Aqua want to make the oceans bigger to help keep Pokémon safe.

You’ll be able to make friends with a Pokémon trainer called Wally, who you’ll meet very early in your adventure. Wally’s first Pokémon is a Tiny Ralts, who will evolve as the game goes on. You can catch a Ralts too. If you evolve it to Kirlia and use a Dawn Stone on a male Kirlia, it will evolve into Gallade. When Mega Evolved, Mega Gallade’s Ability changes to Inner Focus, which prevents it from flinching during battle. Its Attack and Speed stats also improve, making Mega Gallade an effective first-strike Pokémon.

If that’s not enough amazing Pokémon information for you, head over to the BoxMash Pokémon channel, which is full of amazing stories, trailers, and screenshots.