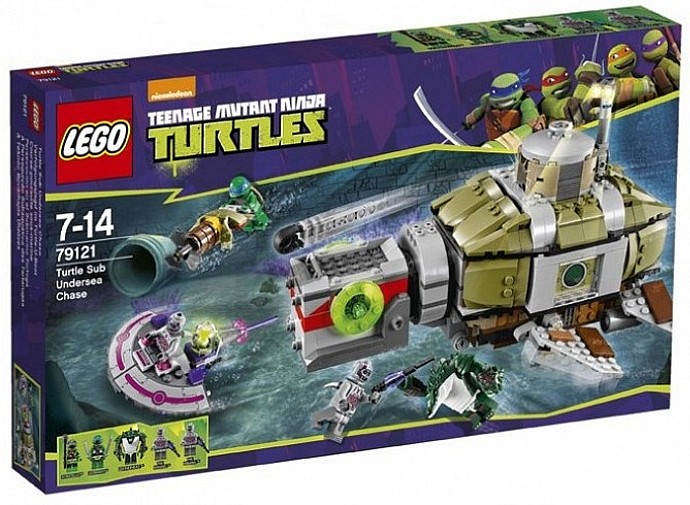 There’s some great new LEGO sets out there for Marvel, The Hobbit, and The Simpsons, but there’s also some new sets on the way for Teenage Mutant Ninja Turtles LEGO. These new sets were spotted at the London Toy Fair, and should be available later in the year. 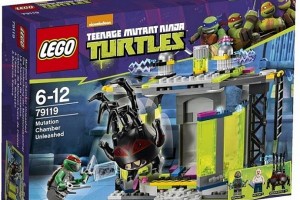 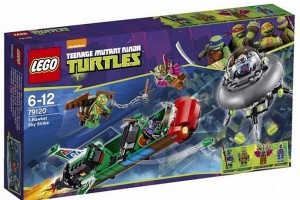 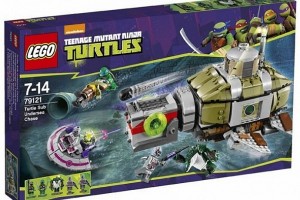 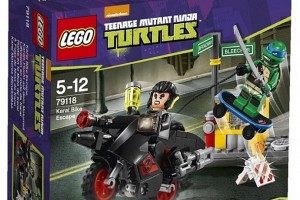 Coming soon is the Turtle Sub Undersea Chase, which has a submarine you can build, alongside some cool Turtles minifigs. Then there’s the T-Rawket Sky Strike kit, which allows you to build an amazing jet car and a flying saucer. They’re joined by Mutation Chamber Unleashed and Karai Bike Escape, which you can see in the pictures here. They all look like they’ll be exciting builds, and even more exciting to play with once you’ve finished fixing them together.

There’s no knowing when these awesome new TMNT sets will release, but it’s sometime this year. There’s also some other sets that we don’t have pictures of, so there will definitely be more than enough LEGO TMNT to keep us happy this year! Keep an eye on the BoxMash LEGO channel for more TMNT news as it happens!