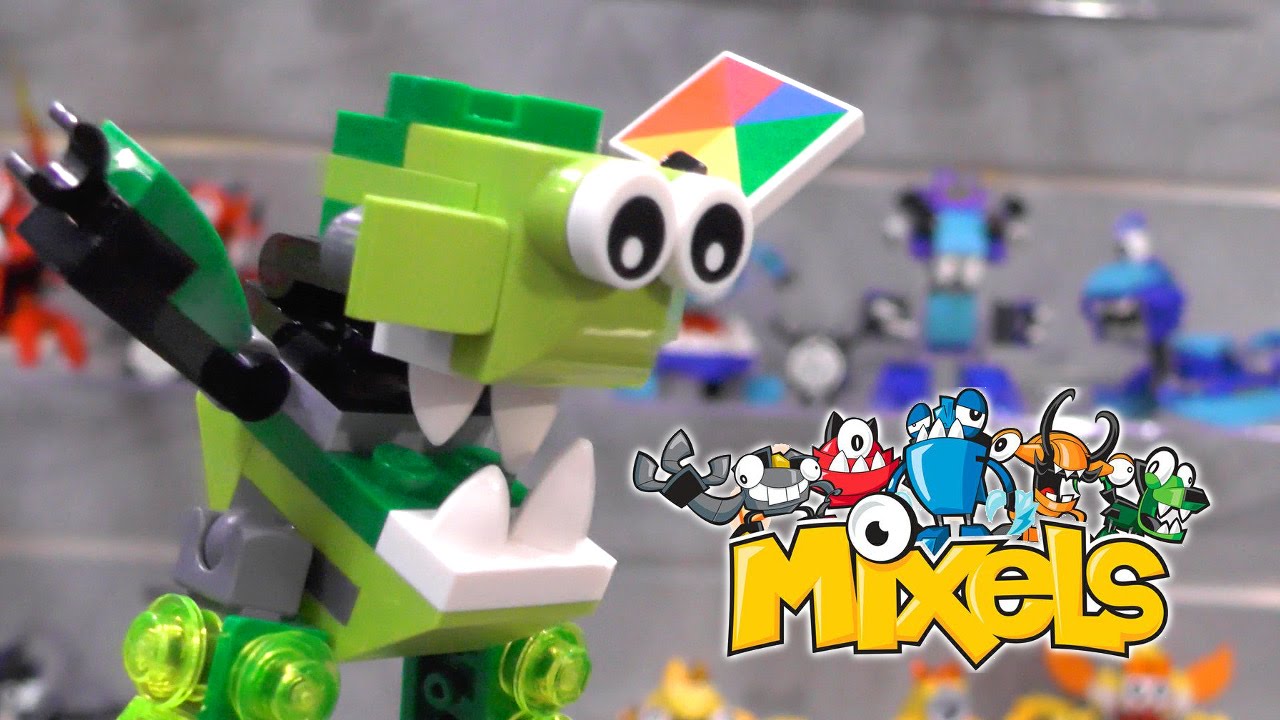 If you’ve not caught LEGO Mixels yet it’s likely they will soon be on your radar. Not only do they have their own supporting Cartoon Network show but they are also a good sources for hard to find LEGO bricks.

The Mixels TV show involves a variety of fun-loving tribes who live in a fantasy land. They can mix (combining two Mixels), max (combining all three Mixels of the same tribe), and murp (when a mix goes horribly wrong) in all kinds of situations, using the mysterious cubits.

The LEGO Mixels sets are released in series. Each series includes 3 tribes and each tribe includes 3 characters. Series 1 to 4 are all available already but Series 5 and Series 6 are to be released this year.

– Series 5 will offer two new tribes called Klinkers and Lixers, along with three new Frosticons. It’s reported that they are scheduled to be released in June of this year although no official word as yet.

– Series 6 will offer two new tribes called Weldos and Munchos, along with three new Glorp Corp members. We expect to see these hitting shelves around October of this year.

Like previous releases of the Mixels, each new tribe will feature in the Cartoon Network series airing around the same time as the toy release.

As with other Lego collectable lines, like the Series 2 Simpson minifigures we posted about last week, it’s advisable to get in early to avoid disappointment. The more popular characters can sell out or end up on Ebay. Are Mixels up your collectable figurine alley or are you swayed by the recent Disney Infinity 3.0 Star Wars sets or other brick collectables like LEGO Dimensions and its Portal gun? Perhaps we will see Mixels featuring in a toys to life game before the end of the year – now that would put the cat amongst the pigeons.