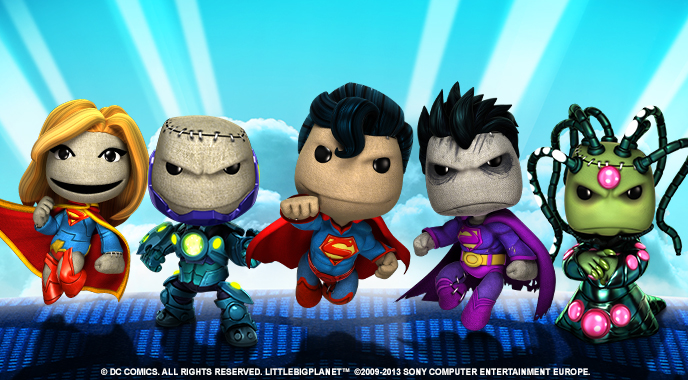 LittleBigPlanet just doesn’t have enough Super Heroes. Well that’s all about to change this week as the first of a series of DC Comics DLC packs comes to PSN, putting all your favourite Super Heores and Villains into LittleBigPlanet.

This week will see two of six DLC packs become available on PSN, which will be a DC Comics Costume Pack including Superman, Lex Luthor, Supergirl, Brainiac, and Bizarro costumes that you can use in any LittleBigPlanet game. The second pack will be a Premium Level Pack for LittleBigPlanet 2, which includes a new cape that lets your Scakboy or Sackgirl fly, the ability to wall jump, a new gadget called the Memoriser, two new costumes of Cyborg and Cheetah, lots of new materials and some extra trophies to try and grab. 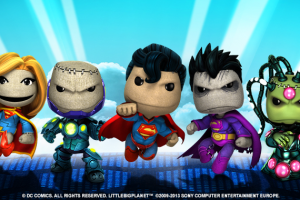 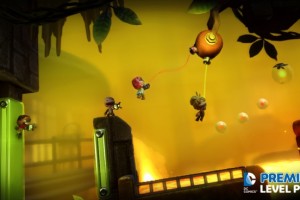 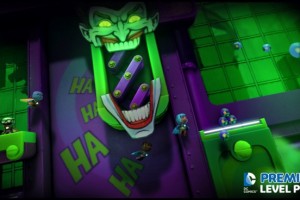 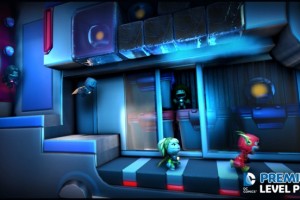 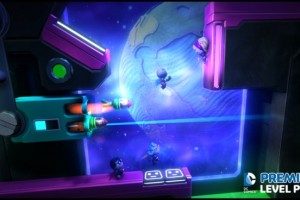 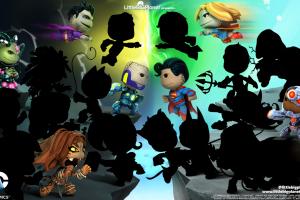 In the future four more packs will be released, with three being cross-buy packs that will work in all versions of LittleBigPlanet, and one being a Vita exclusive pack. If you plan on getting all of them, you can grab a Season Pass for £20 that lets you download them all when they release.