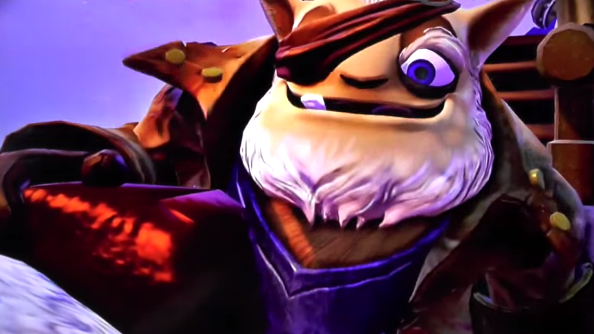 Skylanders Trap Team is just days away, and as you wish away the hours until it’s here you can see brand new, unseen Trap Team gameplay right here on BoxMash. Family Gamer TV have got to play loads of levels from the game at EGX last weekend, and every day you can watch a new level.

In this video, Andy is joined by Teal to have a look at Operation Troll Rocket Steal level. They lock Threatpack in a trap, and will play as him in the next level. They also try loads of lock puzzles and Andy shows how brilliant he is at them (not!).