LEGO build fans, we’ve got another cool construction to show you, and we think this is possibly the most complicated one we’ve found yet. This is a massive mechanical tarantula robot, built entirely out of LEGO pieces. Check out the detail on it! 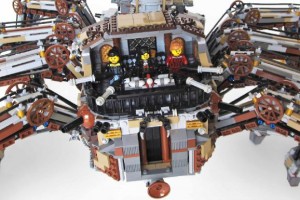 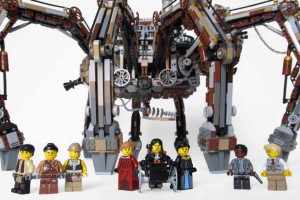 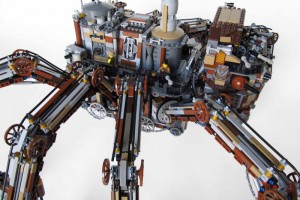 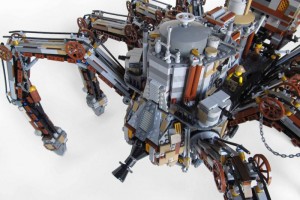 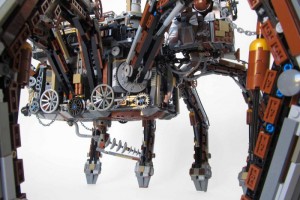 The tarantula is made in what’s called ‘steampunk’ style, which is where artists and modelmakers imagine how modern machines would have worked in the Victorian period. Back then there was no electricity or petrol engines, so they probably would have used the power of steam to make things work, just like a steam train. If you look closely at this tarantula, you can see all the brass metal pipes that would carry the water to be boiled to make steam, which would move the legs of the tarantula. Pretty cool, eh?

The steampunk tarantula was made by Imagine Rigley, who has made a ton of other amazing LEGO models. You can have a look at lots of photographs of them on the Flickr site.