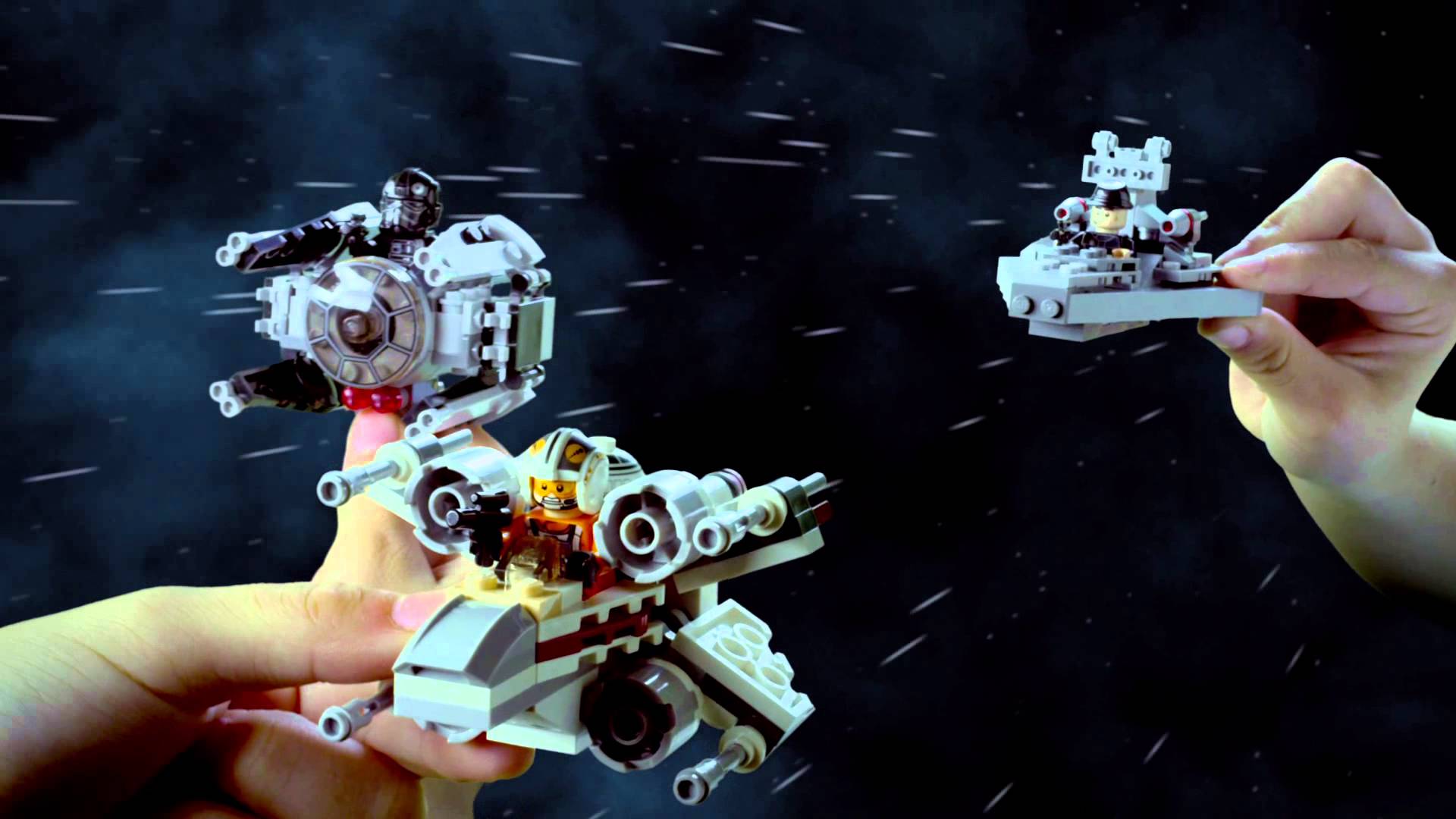 LEGO have released a new Star Wars game on iPhone, iPad and iPod Touch. Star Wars: Microfighters is here to let us recreate all the best moments of Star Wars spaceship action, with six ships to fly in 18 levels of heroism. We hope you put your best piloting helmets on! In Microfighters you get the choice of TIE Fighter, X-Wing, Star Destroyer, Droid ATT, Millenium Falcon, and Clone Tank. You may have guessed from that list that you will be playing missions for both the good guys and the bad, so just remember whose side you’re on, and don’t shoot your allies!

As with all LEGO games, there’s a mix of defeating enemies, collecting studs, and smashing up the environment. You’ll get to do this on four different planets; Yavin, Endor, Hoth, and Geonosis. Make sure you keep on your toes when you’re dominating your enemies though, because there are eight different bosses to defeat, and they won’t be defeated easily!

The app is available from the App Store and costs 69p!