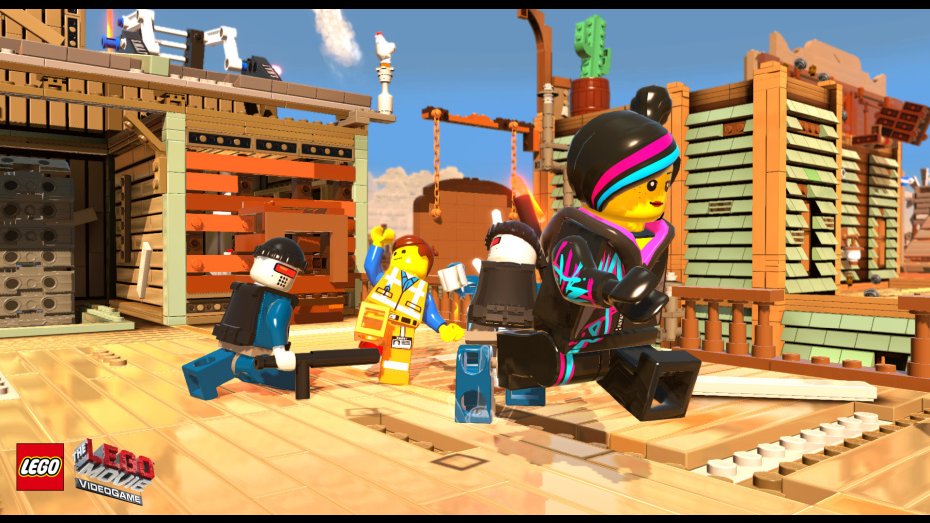 Traveler’s Tales has been building a new game that will let you play as Emmet – the hero of the soon-to-be-released LEGO Movie. You can now watch a trailer and see why it’s going to be one of the best games of next year. Check it out!

Emmet is a normal LEGO man but is mistaken by all the other LEGO characters to be the The Special: a master builder who can create almost anything. They think Emmet can save them from an evil force that is coming to the LEGO world. Emmet may not be The Special, but he’s certainly going to have a go at saving the LEGO people from bad guys. 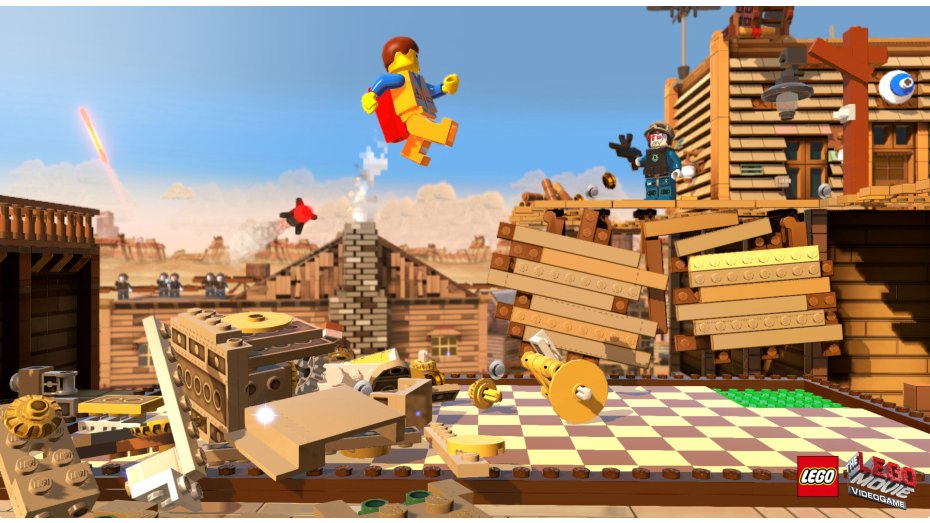 The game looks a lot like other LEGO games, with plenty of building new things and smashing stuff up, so that probably means it will be really great. Traveler’s Tales have also made the graphics look more like the film than their other LEGO games, so you’ll actually feel like you’re playing the film!

The LEGO Movie Videogame release date is February 2014, and it will be available on almost every console you can think of. If you can’t think of them all, then they are: Xbox One, Xbox 360, PlayStation 4, PlayStation 3, PlayStation Vita, PC, Wii U, and Nintendo 3DS.