The LEGO Movie trailer released on YouTube. It looks amazing!

The LEGO Movie release date is February 7th 2014… but until then feast your eyes on this ace trailer, full of cool characters, excitement, and funny jokes!

We’ve all seen dozens of LEGO movies on YouTube but this one is billed as the “first-ever, full-length theatrical LEGO adventure.” The LEGO Movie follows the story of an ordinary LEGO figurine named Emmet – voiced by Chris Pratt. In a case of mistaken identity, he is enlisted to help save the world alongside superheroes like Superman, Batman, and Wonder Woman. 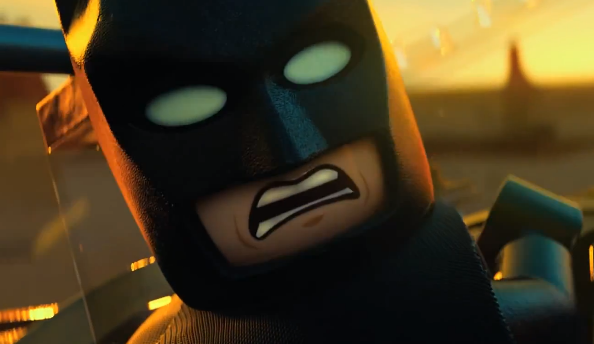 Will you be getting in line to watch it next year? Let us know by sending us a tweet, just click on the button below.