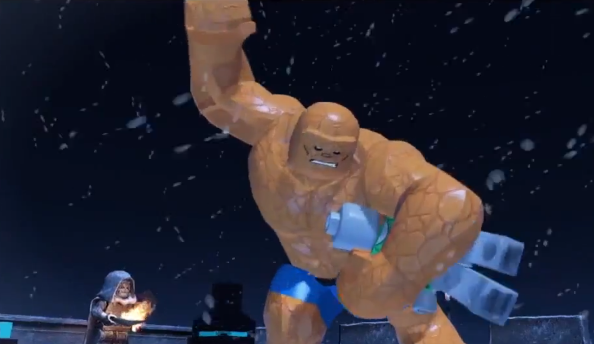 We really love Marvel, and we want the LEGO Marvel Super Heroes game to be perfect. The new trailer makes us think it definitely will, because all the big heroes will be made of LEGO Big Figures.

All the big characters in LEGO Marvel Super Heroes, like The Hulk, The Thing, Colossus, and The Lizard, will be made out of LEGO Big Figures, which are bigger versions of normal minifig LEGO men. And you know that that means? The bigger they are, the harder they hit! 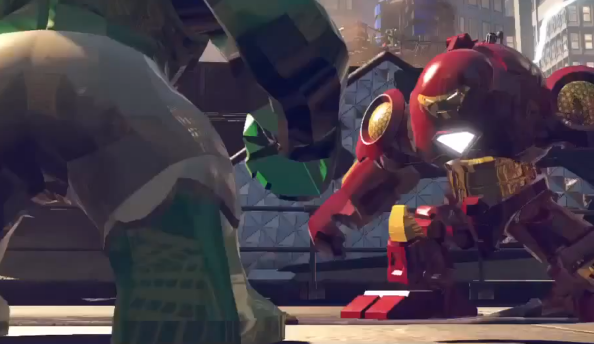 The Hulk faces off against Iron Man in his big Hulkbuster armour!

It looks like the Big Figures characters will be some of the most fun to play, and we’re really pleased about that. LEGO Marvel Super Heroes is released on 15th November on 3DS, WiiU, PS3, Xbox 360, PS4, Xbox One and PC. You can pre-order it from Amazon. Will you be playing as the bigger guys, or is your favorite Marvel character a normal sized person? Leave us a comment using Twitter, just click the button below.