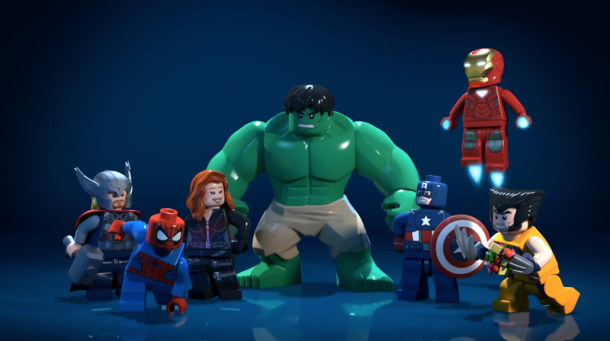 LEGO Marvel Super Heroes is out on consoles very soon, but why wait for that Marvel action when you can get it right now? Marvel and LEGO have teamed up to make a web series, and the five episodes are available to watch right now! And how else should you start a web series with web-head himself, Spider-Man! The first episode see’s him battle Doc Ock, who’s been overloaded to maximum strength by the evil Loki!  Check out every episode below.

Did you think the series was cool? Let us know in a comment! And if you’re ready for more Marvel LEGO action, the LEGO Marvel Super Heroes release date on all consoles is November 15th, and it’s also a launch game for Xbox One and PlayStation 4!