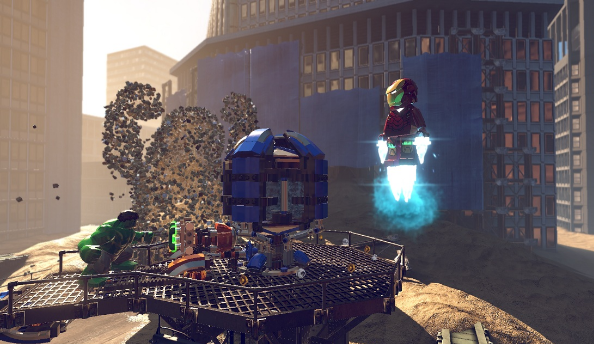 If you’re looking to save some people from criminals, it’s your lucky week! A demo for LEGO Marvel Super Heroes is now available on PC, and will be available on PS3 and Xbox 360 before the end of the week.

In the demo, it’s time to suit up as Iron Man or grow big and green as The Hulk to help save New York City from the classic villains Sandman and Abomination. Head over to the LEGO Marvel Super Heroes website to download the demo for PC, or keep an eye on the PS Store or Xbox Marketplace as the demo will be there any day soon.