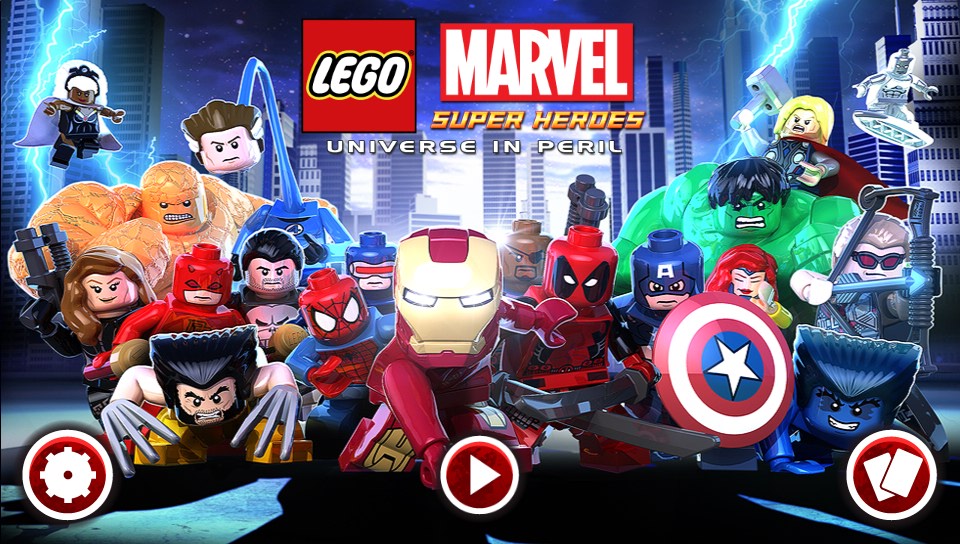 If you’re looking for LEGO Marvel on the go, then we’ve got the app for you. Blasting from the consoles onto iOS, LEGO Marvel Super Heroes Universe in Peril is all the great LEGO-style gameplay you love, but on a smaller (touch!)screen. Wesley from Family Gamer TV has made this great video to show you how the game has been changed for iOS, and what things have stayed the same.

This huge video shows off the game’s menus, opening cut-scene, and some gameplay from the first mission. As you can see, lots of heroes have made the jump from the console to the iOS version, meaning there’s lots of characters to play as. The story remains pretty much the same, so expect Loki to still be causing trouble with Doctor Doom and the Cosmic Bricks. In the game, the view is from up in the air rather than behind the character, but you can still bash bricks and defeat enemies no problem. The game does feel much more single-player focussed though, whilst the console version has two heroes on-screen all the time so other players can quickly get involved.

If you loved this video, follow us on Twitter for loads more amazing stories and gameplay footage, and subscribe to Family Gamer TV on YouTube. Do you think you’ll be playing LEGO Marvel on iPad? Let us know in the comments!