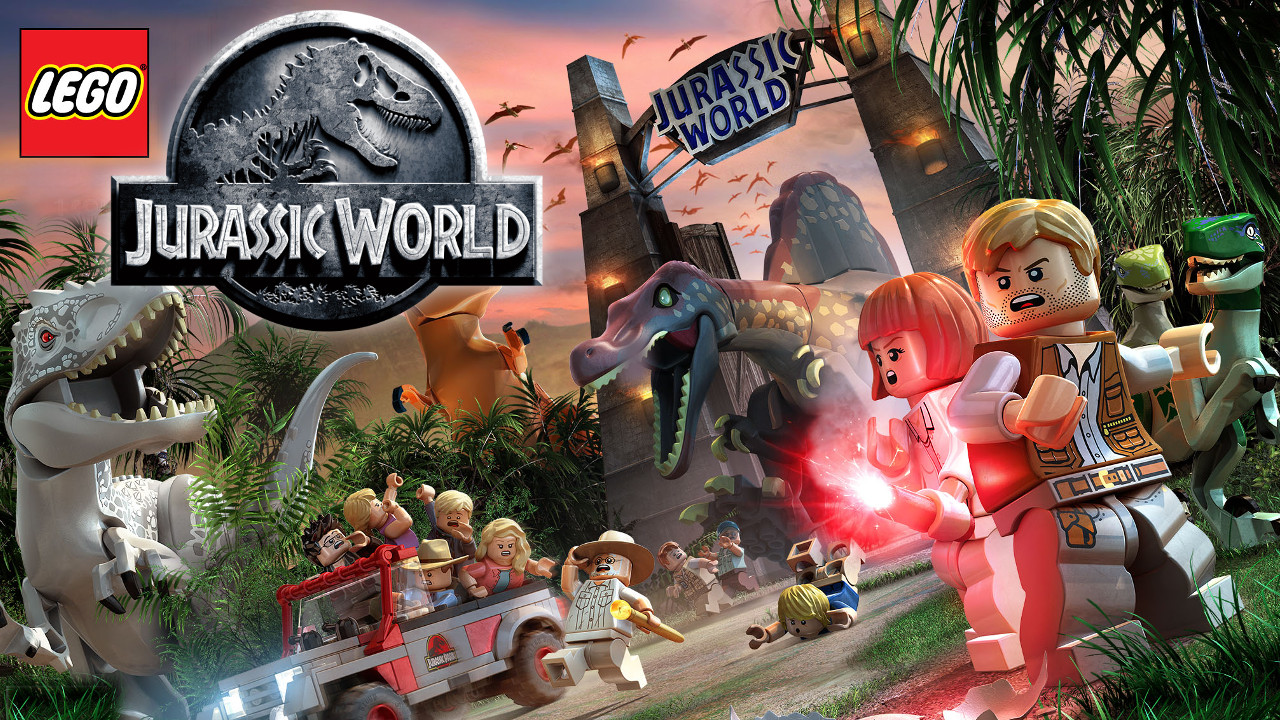 The latest trailer for Jurassic World includes an impressive array of different dinosaurs. The final game will include 20.

With the game releasing in June it’s no surprise that we are getting more game-play footage of the game and details around how things will work in practice. It seems these dinosaurs are fully playable and also customisable.

The thought of romping through the various Jurassic Parks with our own customized Raptor is almost too good to be true. Or perhaps we could pop a T-Rex head on on a super long Diplodocus neck. This is sounding a lot of fun already.

Interestingly this follows recent news that we will also be seeing Jurassic World content coming to Lego Dimensions later in the year. So if you don’t plump for this game you can always grab some Dino brick action later on — although in Dimensions it’s only characters and gadgets rather than levels.